Wow, talk about a dynamic duo.  It is now official that sci-fi extraordinaire, and the future Mr. Star Wars, J.J. Abrams will be cohosting the D.I.C.E. 2013 opening keynote alongside Valve’s boss Gabe Newell.  Pick those jaws up off the floor, fellow nerds, or you’ll catch flies.

For those who don’t know, D.I.C.E. (Design, Innovate, Communicate, Entertain) is an annual gathering of the who’s who in the video game world held at the Hard Rock Hotel and Casino in Las Vegas.  The Summit is produced by the Academy of Interactive Arts and Sciences.  This year, the event kicks off on February 6th with both men teaming up to deliver Wednesday’s keynote titled, “Storytelling Across Platforms: Who Benefits Most, the Audience or the Player?”  Sounds like it will be an incredible session to listen in on.  I’m more than a little jealous I won’t be attending.

Gabe Newell’s busy week doesn’t end with the opening keynote, however, as he will also present Thursday’s keynote titled “A View on Next Steps.”  Additionally, he will be honored at the 16th D.I.C.E. Awards on February 7th as the 2013 AIAS Hall of Fame inductee.

Commenting on the announcement of both men co-hosting, AIAS President Martin Rae said the following in an official statement: “From TV to film and now award-winning mobile apps, there’s no question that J.J. has his finger on the pulse of the entertainment industry, and we’re thrilled to welcome him and our 2013 Hall of Fame inductee, Gabe Newell, to the D.I.C.E. stage.”  He adds that, “J.J. thoughtfully weaves together suspense, action, emotion, and fun into every one of his projects – elements every game developer aspires to capture as well. Each year, the D.I.C.E. Summit sets the tone for the year ahead in games and adding J.J. and Gabe’s shared insights is a natural fit as we see all forms of entertainment converge.”

Pretty awesome news, don’t you think?  Is anyone else excited to hear what these two industry icons have to say?  Who would your perfect keynote team-up be if you had the choice?  I would choose Irrational Games creative director Ken Levine and Todd Howard of Bethesda.  Share your thoughts below. 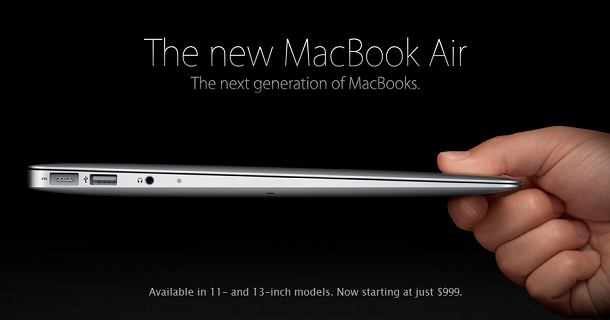