Deadly Premonition is one of gaming’s best underdog stories: the Xbox 360 version of the game was originally released in 2010 with little hype and was quickly dismissed by a few close minded critics, but the game quickly amassed a dedicated cult following thanks to its unique storyline and memorable characters. The game has since gone on to become one of the most successful sleeper hits of this generation, and come this Spring, gamers will finally be treated to a return trip to Greenvale.

The PS3 exclusive Director’s Cut boasts a number of improvements over the original version of the game: the game’s graphics have been overhauled with a new lighting engine, redrawn textures, and support for 3D TV’s. Likewise, the original version’s slightly clunky controls have been redone to feel more natural and responsive, and owners of Sony’s PS Move peripheral will be happy to know that the game now supports optional motion controls as well. Publisher Rising Star Games is also planning additional DLC for the game that will let you dress up the game’s cast in brand new, exclusive costumes. 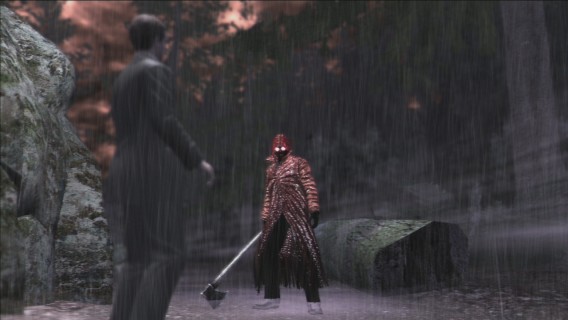 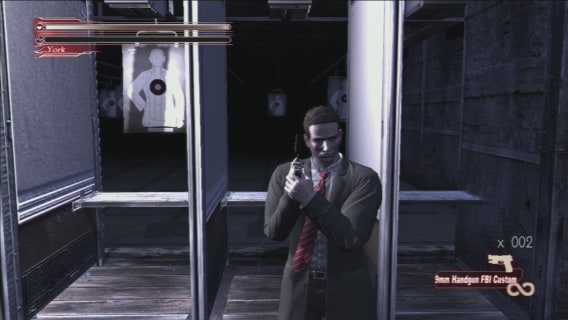 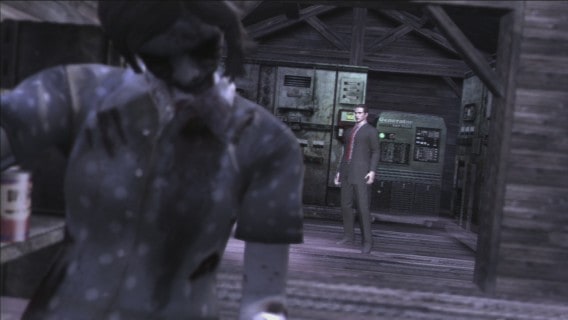 While the improved graphics and controls are certainly welcome additions, fans of the original version of Deadly Premonition will tell you that the game’s standout feature was its brilliantly strange story, so the most exciting new additions to the Director’s Cut are definitely the new story scenarios (including a brand new intro and ending,) that further flesh out the mysteries surrounding Agent York and the town of Greenvale. According to the game’s director, Swery (a.k.a. Hidetaka Suehiro,) the new scenes in the Director’s Cut don’t change the overall story of Deadly Premonition (since he considers the original story arc to be perfect as is,) but they add more back story and context for dedicated fans to delve into.

Deadly Premonition may not have the giant budgets or the polish of so-called triple A titles, but it was made by a team that was obviously very dedicated and passionate about making a game that was both unique and creative, and I think that’s why the game has managed to cultivate such a dedicated fanbase. I’m still keeping my fingers crossed that we’ll get a real Deadly Premonition prequel/sequel featuring more of Agent York’s cases in the future, but until then, the Deadly Premonition: Director’s Cut looks like it’ll feature more than enough new features and improvements to keep both fans and newbies alike satisfied. 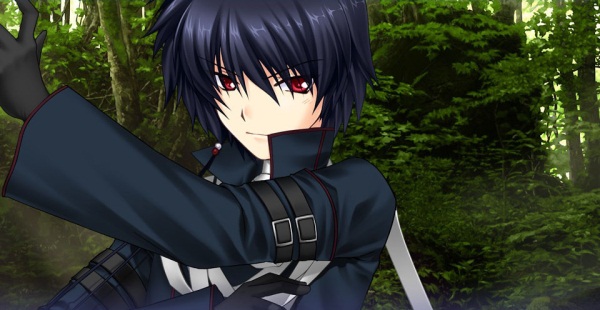 The Japanese company Key which is known for producing some …