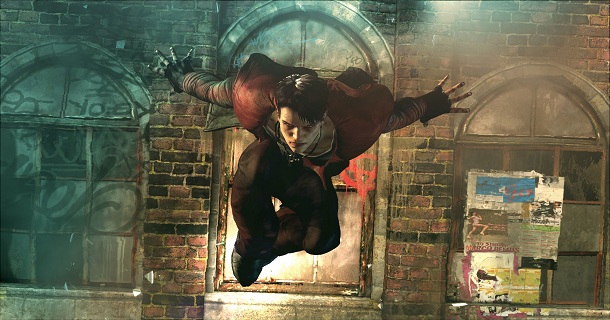 The gaming community is filled with lots of people who are intelligent, creative, and reasonable. It’s also filled with a lot of people who aren’t intelligent, creative, and reasonable. In fact, sometimes gamers do things that are just downright embarrassing and laughable… so why don’t we point and laugh at them? Examples need to be made. This week: One gamer takes his hatred of Capcom’s new Devil May Cry reboot straight to the White House.

In case you didn’t know, the White House lets American citizens post online petitions directly to their website; if the petition gets enough signatures, the White House promises to review and consider the issue that the petition is about. Sometimes these petitions are about legitimate issues, but it seems like they’re more often used for jokes (or stupid internet conspiracy theories,): a recent petition asking the US government to build a real life Death Star was popular enough to warrant a joke from Barack Obama himself, and it seems like there are more petitions about alien autopsies or transforming the police force into motorcycle riding Judges a-la Judge Dredd than petitions about the actual problems that the US is facing.

While these petitions are usually good for a laugh (and a reminder as to why we have a republic of elected officials rather than a truly direct democracy,) sometimes one comes along that just makes you want to pound your head against your desk. As with any public forum, there have been a few truly despicable petitions (such as one that wanted to the government to “own up” to those insane “Sandy Hook was a hoax” conspiracy theories,) but at least there haven’t been any gaming fanboys dense enough to try to use the White House as a platform for their stupidity.

Oh wait, actually there has. Be prepared to lose a little more of your faith in humanity: some fanboy posted a petition yesterday asking the President to ban sales of Capcom’s new DmC reboot, because apparently creating a reboot violates all of our consumer rights somehow (Protip: it doesn’t.)

The petition has already been deleted by the site’s moderators (and rightfully so,) but thankfully, myxboxlive.com was able to get an excerpt of the poster’s insane rant before it was taken down:

Dear Mr. Obama: As a consumer to the Video Game Industry there is one Video Game that has caused a lot of controversy over the past few month’s.

The name of the game is DmC: Devil May Cry made by Ninja Theory and Capcom. A majority of gamer’s are aggravated that this game has changed so much from it’s past predecessors and the game actually insults the consumers in-game.

Please Mr. Obama, look into your heart and make the decision that will please us Gamers.

Now, there’s a good chance that the petition was just the work of a very good troll, but you only need to Google “DmC” to see dozens (if not hundreds) of similarly poorly written rants from actual, real fanboys with a similarly poor grasp on reality. If the poll was a joke, than the writer behind it managed to pull off a pitch-perfect impression of what an internet fanboy actually sounds like. If it was real complaint logged by a real moron, then… well, my god people, don’t you have anything better to do with your time? If this petition is indeed real, it’s a good example of how insane and extreme fanboys have gotten in their inability to accept the idea that maybe a piece of media just isn’t meant for you.

In case the stupidity of this petition is somehow lost on you, allow me to explain why it’s dumb in a nice, calm, and simple way: Gamers and game developers have argued for decades that games are art and are thus protected by the First Amendment (the amendment that guarantees you the right of free speech.) The games industry has spent millions of dollars lobbying against government censorship or regulation of video games. After all that, gamers shouldn’t run crying to government every time a video game company has the gaul to release a game that doesn’t meet their personal criteria.  Contrary to what the creator of the petition believes, video game developers do not have to specifically tailor their games to make you (and you alone) happy. There is no law on the books that says Capcom has to offer a new Devil May Cry game set in the original continuity alongside the new reboot. Game developers have the right to create whatever games they want, if you don’t like it, then don’t buy it. The problem isn’t with the game, and the problem isn’t something the government can or should handle — the problem is with you.

Now, I don’t even like the new DmC reboot, but regardless of my personal opinions about the game itself, I still think Capcom had every right to make it. I may not like it, but it seems like plenty of other people do, and that’s fine — everyone has different tastes, and as long as you can provide legitimate reasons (i.e. actual issues with the game itself, not fanboy bullshit like hating the company that made it or hating the system it’s on,) as to why you love or hate a particular game, I don’t have a problem with differing opinions. Regardless of how much you hate the new DmC reboot, or how much you hated Mass Effect 3’s ending or whatever other fanboy crusade you’ve decided is important to you this week, you simply can’t ask the government to regulate taste.

You may hate a game with every fiber of your being. You may want to the company that made the game to go out of business. You may even want to kill the people that made (if you’re a completely insane moron, that is.) But you know what? Despite all your entitled whining, your pride at your complete lack of perspective, and all the angry comments you may post on Youtube videos or on blogs (or White House petitions,) nobody cares about your overzealous crusade against the game or company that’s supposedly “ruining video games.”  That’s because when a sane person plays a game they don’t like, they simply say to themselves “Well, that sucked,” and maybe they tell their friends about it or they write a user review or a blog, but then they drop the issue and move on with their lives. They don’t send death threats to developers, they don’t spend days organizing groups of like-minded morons to bomb Amazon with a tidal wave of bad user reviews, they don’t think that a video game ruined their lives. Maybe they think twice before buying another game by that developer or they sell their copy of the game, but they certainly don’t make a direct plea to the President of the motherfuckin’ United States of America and ask him to ban a game because “omg I don’t like this.” 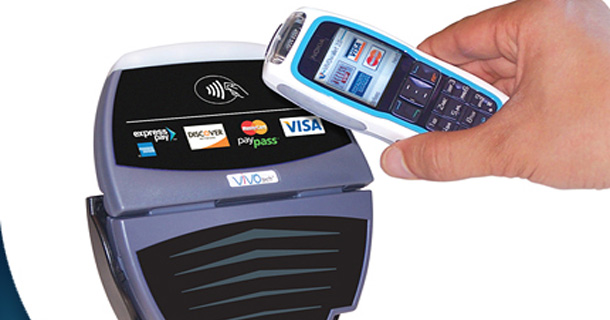