I happen to travel a whole lot. In fact, for the last couple of years, I was at an airport every month dreading the knowledge that with my avid game playing, my phone would die halfway through the flight. It was the worst, and the airport never had outlets in a convenient location. Fortunately, PhoneSuit has a variety of charging solutions, one of which if the PhoneSuit Flex which I reviewed a few days ago. With that being said, I found that sometimes you need more power to charge your phone, especially when you are travelling with another person. The PhoneSuit Power Cote has a 1 Amp USB port with internal software that prioritizes power delivery which will allow you quickly charge your phone and a 3500 mAh battery pack that will give you enough juice to also charge a friends phone/ipod/tablet without ever needing to find an outlet.

The Power Core has a built in 4 LED light indicator to show how much power you have left on your device before the next charge. Which luckily, once it is dead you can plug it into the micro USB port on the device to charge it as well as keep your other electronic device charging at the same time, which is a feature most devices shown off at CES didn’t have.

Your perfect traveling companion, the PhoneSuit Power Core is small enough to easily fit in any pocket for when you’re on the go and sleek enough to show off. So, Power Core retails on Amazon for $79.95. 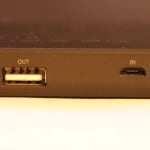 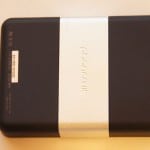 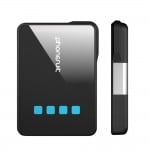 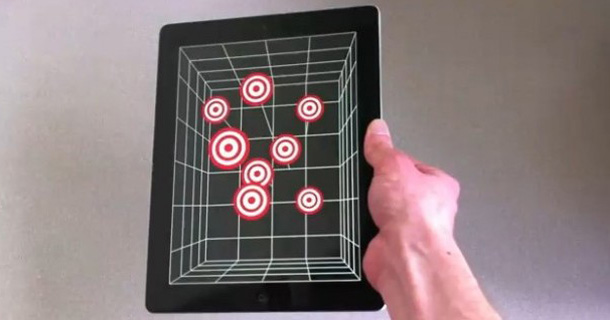 The application developers with the most innovation are currently all …