BenQ announced at Las Vegas a new product that the company claims is a “professional gaming monitor”. The RL2455HM is based on the company’s RL2450HT monitor which was released last year. Several improvements made on the newer model includes the inclusion of 2-watt stereo speakers, a pair of HDMI ports and a 1 MS response time that will definitely be of interest to gamers.

The RL2455HM will be available in the market by March with a retail price of $299.

Bob Wudeck, Director of Retail and e-Commerce at BenQ America Corp, announced that “As the official MLG gaming monitor sponsor, players relied on our RL2450HT to deliver unprecedented levels of accuracy and control in a number of tournaments across the US.With the RL2455HM, we’ve taken all the advanced technologies of the RL2450HT, incorporated feedback from MLG pros, and created a powerful gaming monitor. Now home gamers can get the same experience as the pros, enabling an entirely new level of player performance.”

This monitor is specifically designed for console gaming where a quicker response time is required. Players who regularly play first person shooters (FPS) such as Call of Duty, Halo and other similar titles will immediately see the difference. The availabilityof a dual HDMI port provides full HD connectivity to your PC, Blu-Ray player and other A/V equipment.

BenQ has also included some of their proprietary technology such as the Black eQualizer which allows players to adjust the screen brightness without over-exposure to the white levels. There’s also a Display Mode as well as a Smart Scaling feature.

If you’re looking for a new monitor to use for your gaming console then you might want to wait for this to come out in the market. 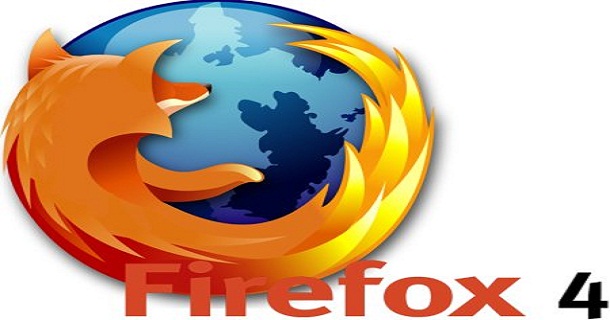 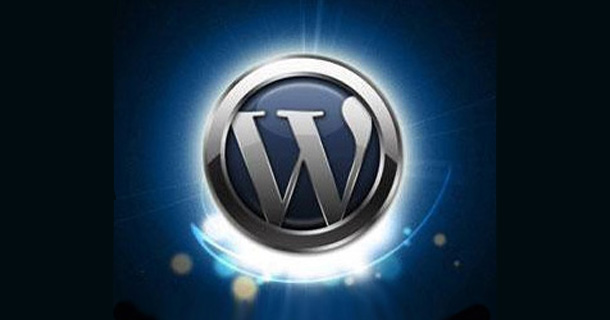 WordPress.com yesterday recovered from the largest ever Distributed Denial of …