LG Electronics Inc. is about to take in pre-orders for their upcoming 55-inch OLED television set that is expected to hit the market this February. The company first unveiled this type of TV a year ago which impressed a lot of people due to its thickness of only 4 mm. South Koreans will be the first ones to own this TV which is priced at 11 million won or approximately US$10,000.

LG reported that more than 1,400 LG retail outlets are prepared to take in pre-orders of the WRGB OLED TV (Model 55EM9700) by January 3. The delivery date is on the second week of February. They will be the first company to sell an OLED TV as Samsung has not yet released their model yet.

Havis Kwon, President and CEO of LG’s Home Entertainment Company, had this to say “We are extremely pleased to be able to make this announcement at the start of the new year because we believe that OLED will usher in a whole new era of home entertainment. Not since color TV was first introduced 60 years ago has there been a more transformational moment. When high definition TV was first introduced 15 years ago, the public’s reaction was ‘wow!’ but when customers see our razor-thin OLED TV for the first time, they’re left speechless. That’s a clear indicator as any that OLED TV is much more than just an incremental improvement to current television technology.” 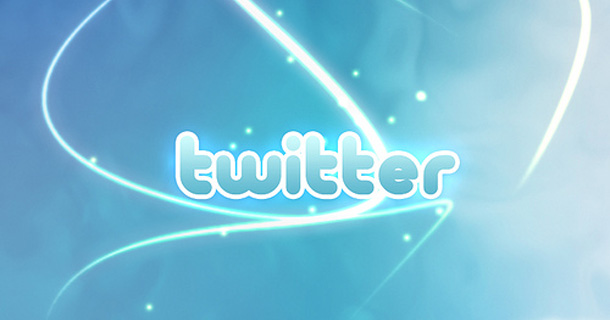 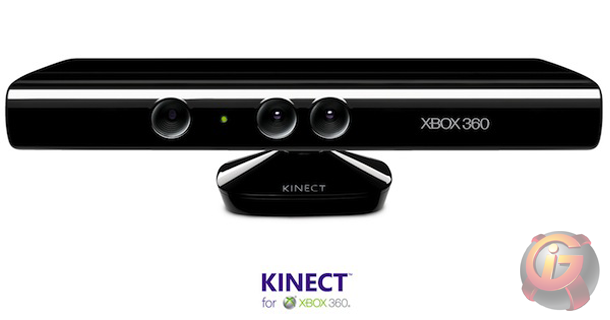 The new peripheral released through Microsoft is nothing short of …