There’s been a lot of rumors lately suggesting that Capcom has plans to port at least one Resident Evil game over to Nintendo’s newest console, but according to a statement issued by Capcom VP Christian Svensson, those rumors are completely false.

Svensson denied the existence of the oft-rumored “enhanced” port of Resident Evil 6 for Wii U, saying “With regard to Wii U, in general we’re looking forward, not back, so late ports are generally not on the table.”

Of course, Capcom’s first major Wii U release will be Monster Hunter 3 Ultimate, which is itself is a “late port” of a game that was originally made for the Wii and PSP (albeit with prettier graphics.) Svensson also hinted that Capcom has other titles in store for the Wii U, but he stated emphatically that Capcom’s Wii U output will consist of new titles, not ports of existing PS3 or 360 games.

Capcom is a notoriously port-happy company, so when rumors originally started circulating that Resident Evil 6 was getting a Wii U port, I don’t think anybody was surprised or had any reason to doubt the rumors. After all, Capcom has made millions porting every old Resident Evil game to every console they could, so the rumor didn’t just seem like it was plausible, it just seemed like common sense. Of course, Svensson’s statements today seem to put the kibosh on all those rumors, and honestly, while the Wii U could definitely use more good games, the last thing it needs right now is more ports of old PS3 and 360 games. 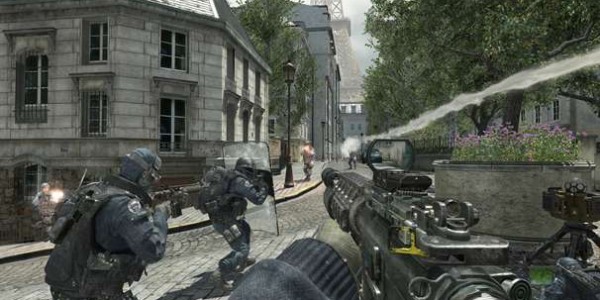 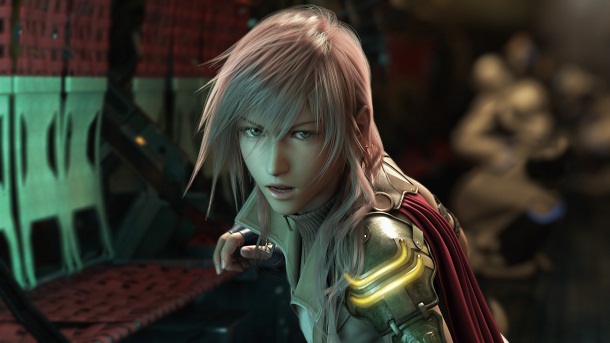