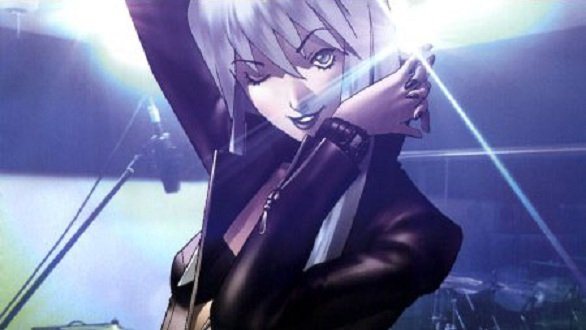 In the wake of the break-out popularity of Persona 3 and 4, most of the newer entries in the Shin Megami Tensei series have managed to make it over the Pacific and have received localized releases in the States. That wasn’t always the case, however, as a lot of the earlier SMT games from the 90’s have never received a proper English release. Atlus is doing their best to rectify this sad situation, as tonight they announced that the previously Japan-exclusive SMT spin-off, Souls Hackers, would finally make its debut in the US next Spring.

Soul Hackers was originally released on the Saturn in 1997, and like a lot of J-RPG’s from the time that didn’t have “Final Fantasy” in their title, the game was never released in overseas territories. Like a lot of the earlier titles in the Shin Megami Tensei franchise, Soul Hackers is a traditional first person dungeon crawler that lets players recruit demons into their party. The enhanced 3DS port that we’ll be getting in the Spring features better animation than the original Saturn version, 30 new demons to recruit, fully voiced cutscenes, and the addition of Devil Summoner’s Raidou Kuzunoha as a playable character.

With the recent announcements of Shin Megami Tensei 4, Etrian Odyssey 4, and now Soul Hackers, it seems like Atlus is intent on turning the 3DS into the new home for dungeon crawling RPG’s. We’ll have more info on Soul Hackers’s US release as it becomes available. 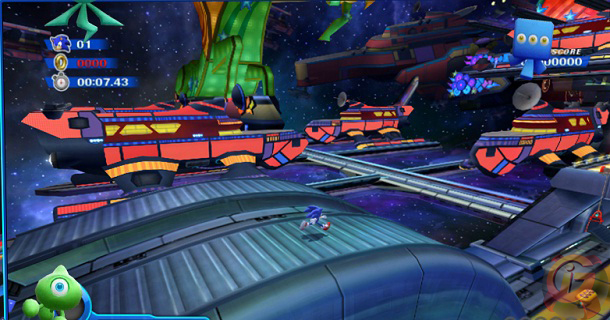 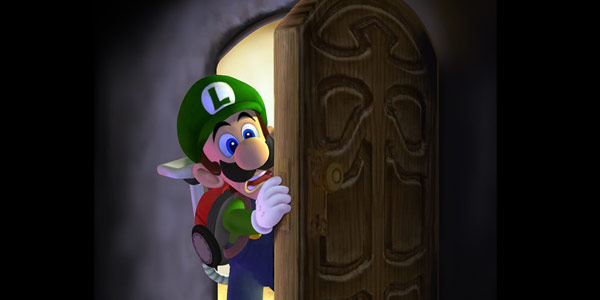