Google just released an app over at the App Store that lets you upload your video easily on the web. YouTube Capture which is available for the iPhone, iPod Touch and iPad allows you to film, upload and share your videos across several social media such as Facebook, Google+, Twitter and YouTube. You can even do color correction and stabilization, edit video length and even add background music.

This app makes it very easy for you to take videos and share instantly with your friends. Remember the time when you were about to take a video of your cat doing something cute but were not able to do so because you fumbled with your smartphone? That will never happen again with this app since once you open up YouTube Capture it instantly shoots the video. As soon as you have stopped shooting you can choose where you would like to share it to and close the app. Your video will then be automatically uploaded to your platform of choice.

The app itself has a sleek and clean interface. It’s actually very straightforward and simple to use. You will need to rotate your screen in landscape mode to start recording though which in my opinion is great (vertical videos are just not my type). If you would like to shoot vertical videos you can turn on this feature by going through the settings.

One thing that is disappointing about this app is that it only allows you to record 720p videos. Hopefully we will be able to do 1080p videos when an update arrives.

Unfortunately for Android users the app is still not available at Google Play. Google is however already working on the Android version and should be released soon.

If you own an iOS device then this new app is worth checking out. 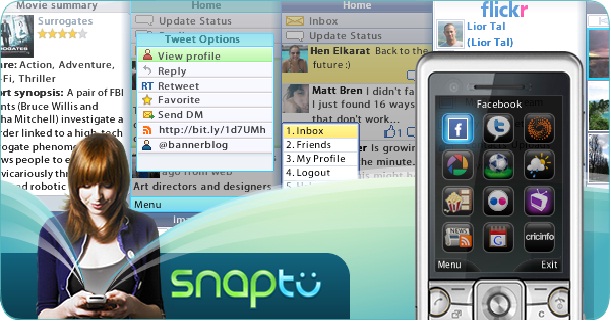 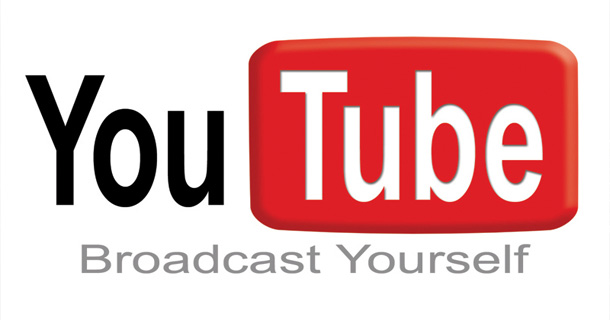