There was a mild controversy last week about Bioshock Infinite’s rather generic box art: fans complained the box art didn’t accurately convey what the game was about, after which Bioshock creator Ken Levine explained that the box was designed to appeal to mass audience. Personally, I think the whole argument is kind of pointless — who cares what’s on the box as long as the game inside is good? But if you just can’t bare to have another gun-toting, grimacing white guy on the cover of one of your games, you’ll be happy to know that Bioshock Infinite will come with a reversible cover, and Irrational Games is letting fans chose which design they’ll use.

Just follow this link to see the possible alternate cover designs for Bioshock Infinite, and vote for your favorite. Unsurprisingly, the more generic designs are far behind the more avant-garde Designs #4 and #6, which together have gained more than half of the votes so far. I voted for number 4, as while 6 is pretty, I just can’t say no to that charming turn of the century lithograph style.

In additional to the reversible cover, Irrational Games will put up additional covers on their site that you can print out yourself, just incase none of the covers included with the game suit your tastes. The polls close next Wednesday, so make sure to get your vote in, especially if you’re one of those guys who apparently makes his purchasing decisions based on how pretty the packaging for a product is. 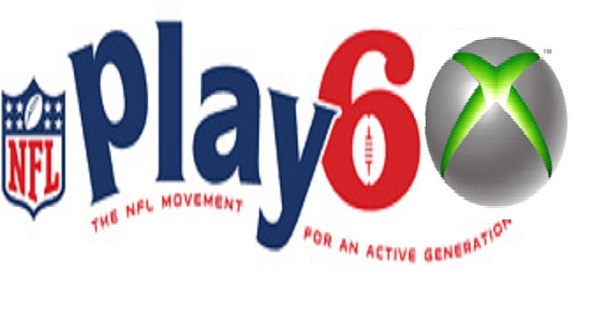 The NFL has announced its sponsor ship deal with Microsoft, … 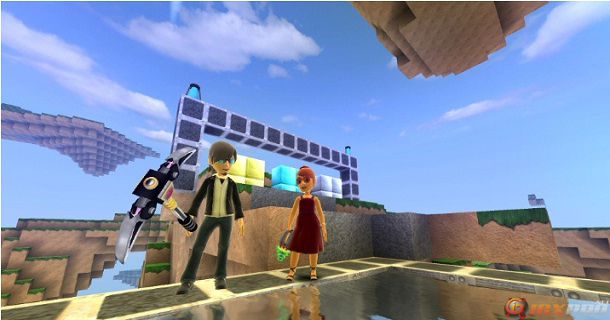 The very crafty folks at ProjectorGames have finally completed work …