Home
Console News
PC
Blizzard has Diablo 3 running on consoles, still not guaranteed to be released 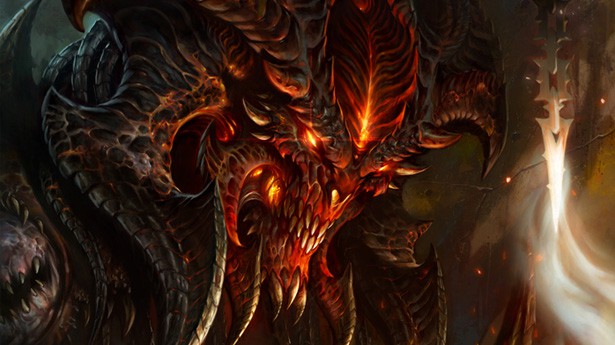 There’s been rumors that Diablo 3 would get an Xbox 360 and PS3 release ever since the game was originally announced, and while there have been plenty of rumors and leaks to suggest that a console D3 project was real, we haven’t heard anything about it since D3 hit PC’s a few months ago. Today Blizzard exec Rob Pardo confirmed that the console version is indeed real, but the company is still on the fence about when or if it’ll actually be released.

According to Polygon, when questioned about the console version of Diablo 3, Pardo responded “We’ve got builds up and running on it. We’re hoping to get it far enough along where we can make it an official project, but we’re not quite ready to release stuff about it, but it’s looking pretty cool.”

The bulk of the Diablo dev team is currently working on the as-yet unannounced “next big Diablo thing,” (assumedly the D3 expansion that Blizzard has hinted at before,) hence the slow development of the console version. Lead designer Jay Wilson also said that the team is still exploring “console options,” and that the console versions may have new or expanded content that wasn’t included in the original release.

Despite Diablo 3’s mixed reception when it was originally released on PC, I still think that the game would be a guaranteed sales hit if made the jump over to the Xbox 360 or PS3 (possibly even the Wii U,) so at this point I think it’d be more surprising if we don’t see Diablo 3 on a console sometime soon.