Although the IPhone 5 was just recently released by Apple rumors are now circulating online that its successor, called the iPhone 5S, is already in development and could be released early next year. This rumor started when a photo surfaced showing two separate back panels, one of which obviously belongs to the iPhone 5 but the other has a slightly different design.

This photo which was first highlighted in a French website shows what appears to be parts of an upcoming iPhone model which, if we go with the naming convention of the Apple, should be called iPhone 5S. But then again it could just be a part of a previous prototype design for the iPhone 5.

The two back panels are quite similar in design but if you look closely you can see that the screw placements are different. This shows that the external appearance of the current model and the next one are the same but their inside components might be different. This is also the same as the iPhone 4 and iPhone 4S.

One other thing that made this rumor spread is that the back panel of this mystery device has X marks replacing its model number, FFC ID and IMEI. Previous rumored prototypes of Apple’s iPhone also had similar markings.

It’s still too early to tell whether this is real or not since some countries haven’t even received the iPhone 5 yet. If a successor to the current model will be released then it will most likely happen late next year which is what the company always does.

Apple needs to come up with newer models at shorter intervals to be able to fend of competition from Android devices. The iPhone slid to second spot in worldwide smartphone sales as Samsung took the top spot with their Samsung Galaxy S3. If the company wants to get back on top then it has to be done with this current model or the next.

The current raging battle between Samsung and Apple has become … 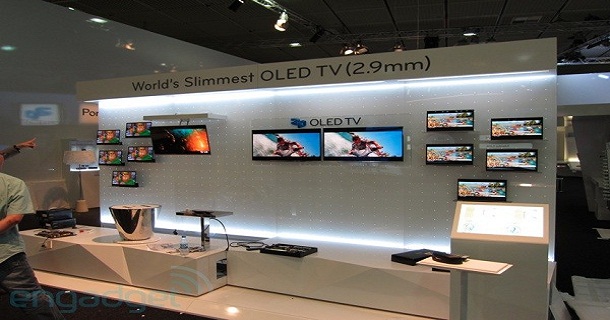 There has been a lot going on this past weekend, …