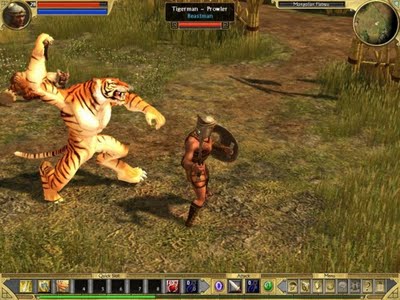 The pay-what-you-want Humble THQ Bundle was already a good deal, but today it got even better: THQ has added their Diablo-esque hack and slash RPG Titan Quest to the package, as well as some DLC for Red Faction: Armageddon.

In order to get Titan Quest (as well as the more recent Saints Row 3,) all you have to do is pay above the average donation amount, which is currently a mere $5.59. If you don’t care about Titan Quest, the Red Faction DLC, or Saints Row 3(or giving to charity, jerk,) then you can simply pay whatever you want and still get Steam codes for Company of Heroes and its expansions, the original Darksiders, Red Faction: Armageddon, and Metro 2033.

As with previous Humble Bundles, you can decide how you want to split to your donation between charity, the proprietors of the Humble Bundle website, and THQ. The Humble THQ bundle seems to be a big hit, with almost four million dollars raised so far. Hopefully THQ is making enough money from this to pull themselves out of the dire financial situation that they’ve been stuck in for the last year or two.

There’s only six days left to get the Bundle, so if you’re interested in any of these games, it’s probably worth picking them up now — even Steam sales don’t have prices this low. 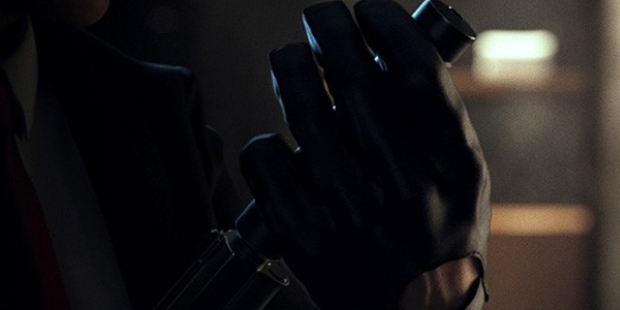 After several years without his franchise being touched, Agent 47 …