The Archos GamePad is now available over at Europe with a price of £129.99. The device which is being advertised as the “first true Android games console” is the perfect companion for people who love playing Android games but don’t like the touch based control system.

What makes the GamePad unique is that it incorporated a physical gaming keypad with a touch screen. Games that rely on touch based controls will be able to take advantage of the physical controls thanks to the proprietary Game Mapping tool that the company has developed. The tool maps out a specific touch control to its physical control counterpart. This means that if a game uses virtual controls to move you can instead use the physical controls making it more playable.

The specifications of this device clearly show that the company is targeting the budget crowd. It’s definitely going to be a strong contender as a portable gaming device with its low price and access to Google Play. Some of the games that we would love to see played on the GamePad are ShadowGun, DeadZone and GTA: Vice City.

The first device to incorporate a strong gaming feature was the Sony Xperia Play which was a smartphone that had a slide out game controller. The reception of the gaming public wasn’t that great for that device. Archos believes that they can revolutionize the way we play Android games by releasing this dedicated portable Android gaming device.

The Archos GamePad is expected to hit the US market first quarter of next year with an expected retail price of US$199. 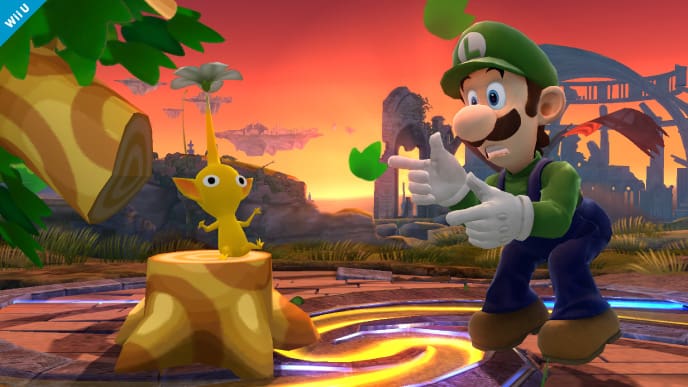 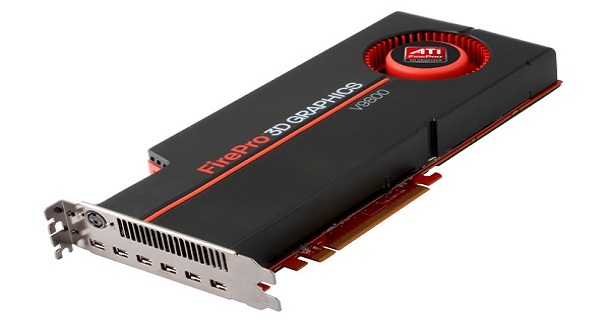 So, for all you computer geeks out there, here’s something …