Home
Gaming News
Skylanders: Giants – A sequel for all ages 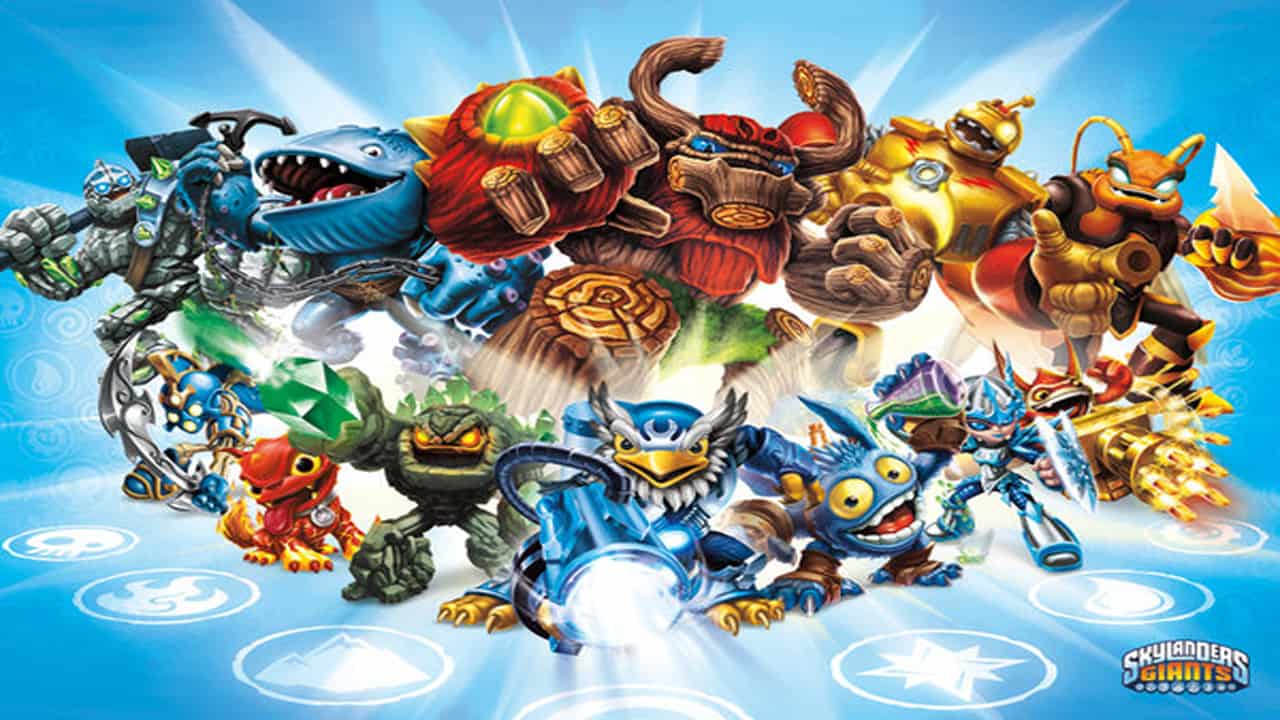 For the record, I hate Christmas shopping. Not the spending money part, not the gift giving part, not even the wrapping the gift aspect of it. It’s the “what the (bleep)” do I get for the nieces and nephews part?! When kids hate receiving clothes, candy or that giant cheap tri-popcorn tin as gifts, it makes it really hard for me to find the right present. What do you get the kid that loves gaming though? Not the 15 year old snob that curses like a drunken sailor while playing Call of Duty, but the 9 year old boy who still has a few baby teeth left, plays with Legos and still gets “time-outs” from his parents? What game is “safe” that they can enjoy without the parents worrying about foul language, decapitating heads falling to the ground, mega enlarged chest sizes, theft, torture, demons, and…Need I go on?

Published by Activision, first came Skylanders: Spyro’s Adventure. When you first purchase the game, you basically purchase it as a “starter pack” which will come with three figures inside and a “portal of power”. There are over 34 characters which can be collected that each represents a specific element. Water, Fire, Magic, Earth, Undead, Tech, Air, and Life. Kids get a kick out of actually collecting these figures because it gives them a visual of their prospective characters in game. Once they pick out which little toy to play with, they place it upon the “portal of power” and POOF that character is now an animated playable avatar in the game!

Skylanders: Giants is the newest game welcomed to the Skylanders franchise. A sequel to Spyro’s Adventures, previous characters from the first game will be compatible with this new release plus over 40 new ones will be introduced into the game. Now as Giant’s they are more powerful than before with new stats and some a weapons and abilities you have not seen. There are some new versions of the toys, which will be marked as, “Series 2” of all previous toys. These are MORE powerful than their old version and may also have a new ability or some other surprise in store!

In Skylanders: Giants, the story centers on how the ancient Giants were separated from the normal sized skylanders. Players will be filled in on how this happened and more of the background on the Giants history. A new Battle mode has been introduced and has improved game play options, for head-to-head combat and unlockable areas to be discovered.

Available for the Xbox 360®, Nintendo Wii™,PlayStation® 3,and Nintendo 3DS™. If the starter pack is too expensive for you, you may just get lucky and find out someone else got the starter pack for the little one and you can just pick up a random character or two to go along with the game since the other characters are sold separately. Some in three packs. I, of course, pick up a girl character for my nephew, because I know he’ll be embarrassed. 🙂 Hey. What are Aunts and Uncles for? Merry Christmas! 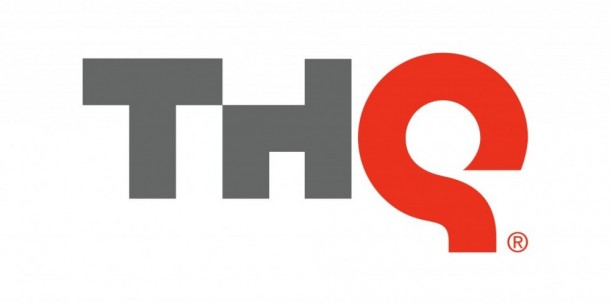 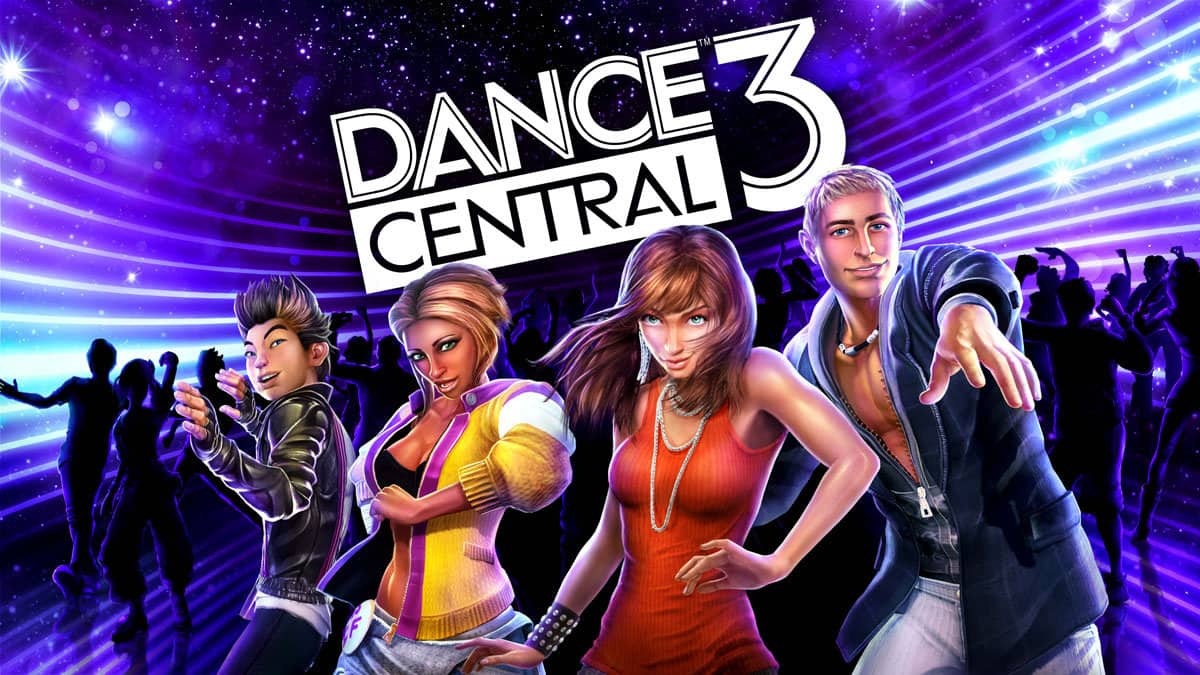