Firefox version 17 has one feature that will surely please Facebook fans. Mozilla’s latest browser allows users to add a sidebar that runs Facebook Messenger. You will be able to stay in touch with your friends from whatever site you are on. If you need more screen real estate you can easily close the sidebar. This new feature lets you immediately see your Facebook statuses and shows you who among your friends are online and offline.

You won’t be getting this new feature by default. Here are the steps to get it. 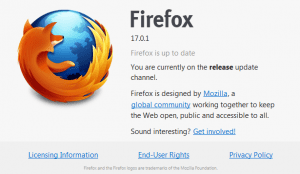 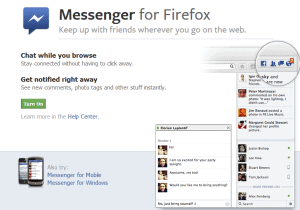 If you would like the Messenger to disappear just uncheck the “show Facebook sidebar” box under the new Facebook icon of your browser. You can even uninstall it easily from the same icon by clicking “Remove from Firefox”

This new feature has been in beta testing for a while now with Mozilla announcing it last October. It is just now that they have fully released it to the public.

The company promises to bring more social integration to its browser with support for email and Twitter being planned. Jonathan Nightingale, Mozilla’s VP of Firefox Engineering, said visiting social media sites by opening and closing them in a normal isn’t the way people should be accessing them. By introducing this new feature the company hopes that people will be changing the way they interact with social sites.

Aside from this new feature Firefox 17 also brings with it an important security update which concerns Adobe Flash, Adobe Reader and Microsoft Silverlight. The browser will first check if these features are updated. Once you open a site that uses makes use of these plugins and you are not updated with the latest version you will be getting a warning to update and the page won’t load.

The Internet has been for the most part an anonymous place, … 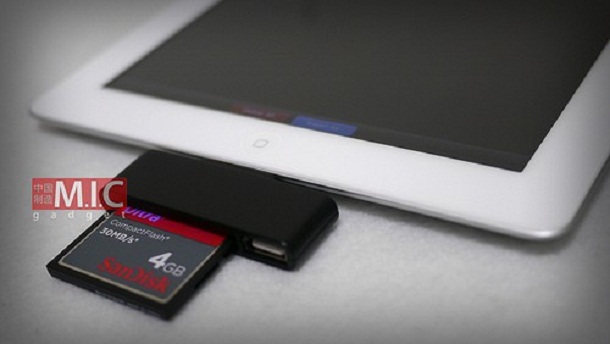