Hideo Kojima is currently working on the next entry in the Metal Gear saga, Ground Zeroes, but he’s already looking forward to doing some non-Metal Gear projects in the near future. In a recent interview with EGM, Kojima stated that he doesn’t want to be defined by his work on the MGS series, and that the Fox Engine that powers Ground Zeroes was designed specifically so that it could be used to create a variety of games, not just Metal Gear.

Talking about his position as the head of the Metal Gear team, Kojima expressed some dissatisfaction with his association with the franchise.  “I haven’t really shown the world what else I might be capable of yet. This may sound pretentious, but I don’t like being thought of as ‘the Metal Gear guy.’ There’s a lot more I can do.”

He stated that Metal Gear Solid: Ground Zeroes grew out of his desire to create an open-world action game, a genre that he’s wanted to take on ever since he played Grand Theft Auto 3 on the PS2. “Grand Theft Auto III came out the same year as Metal Gear Solid 2: Sons of Liberty, and it seemed the thought processes behind the two games were completely different. It was beyond game design; the area a player could explore was so vast that not even the game designer could predict all possible outcomes. That title definitely opened my eyes.”

Kojima believes that designing an open-world action game is the biggest challenge he could take on, and that’s why he decided to use Ground Zeroes to take MGS into an open-world setting. He also said that the Fox Engine could be used to create anything from “an FPS to a game like Uncharted,” hinting that his next project may be an even bigger detour than Ground Zeroes from the stealth games that have defined his career.

This isn’t the first time that Kojima has expressed an interest in leaving the Metal Gear franchise behind him: he’s announced many times that he plans to hand over the franchise to younger designers and has stated on multiple occasions that “the next MGS will be my last one,” but despite his claims, he’s still associated with every new Metal Gear that gets announced. Ground Zeroes looks great, but as a guy who likes Zone of the Enders and even Boktai, I’m interested to see what Kojima’s take on other genres and IPs could be like. 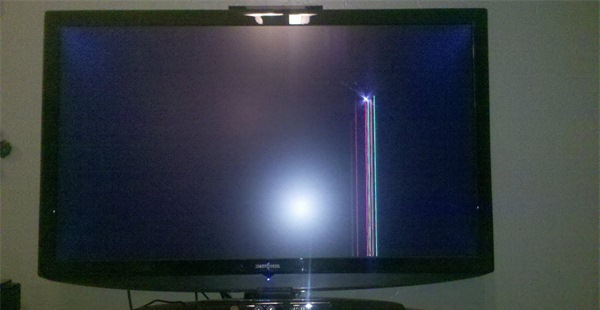