A report coming in from Chinese newspaper The China Times claims that Google will be launching a touch based laptop by the end of the year. The upcoming Chromebook will be Google’s first touch screen laptop model running on Chrome OS and will be company branded.

The report also says that Taiwan based Compal Electronics will be making the device while the touch screens will be supplied by Wintek. Details of the upcoming touch screen Chromebook was immediately leaked after several Asian suppliers began producing huge volumes of components to supply the parts needed for the device.

There is still no information as to what the hardware specifications will be but the touch screen display is going to be 12.85 inches.

A post seen in Taiwanese website DigiTimes.com states “Taiwan-based makers have begun shipping components for the notebook and Compal will start shipments as soon as the end of 2012.”

Google has yet have to release an official statement regarding this new model however the company engineers have stated in several media events that upcoming Chrome OS devices may come with touch screens.

A Chromebook is a laptop that runs on Chrome OS and was first introduced in June 2011. It’s basically a cloud based device that runs the apps from the web instead of having the apps installed in it. There are several pre-installed applications for you to use including Google Docs which helps your productivity. It is cheaper compared to a traditional laptop. The only downside to this is that you must have good Internet connectivity to be able to use it. Working on this device while offline can be quite challenging as most users have experienced.

Chromebooks aren’t that popular yet in the mainstream market, however the addition of a touch screen may spark interest and have people buying it.

The device which was first unveiled at last year’s CES … 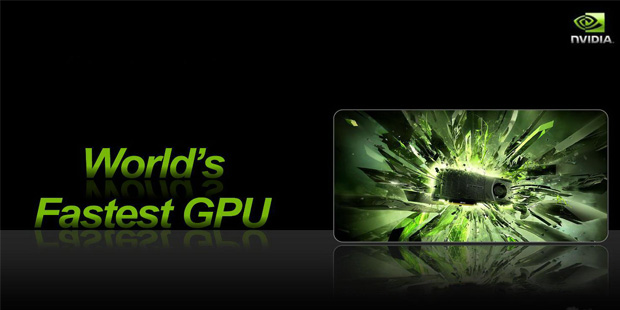 Now that AMD has been taking the lead in performance …