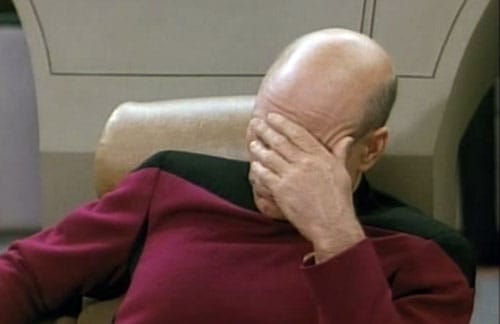 Enfour is the iOS developer behind useful and widely used utility apps like the iOS version of the Oxford English Dictionary as well as a number of foreign language translation apps. A few weeks ago, the team at Enfour announced that they would be implementing a brand new form of DRM to combat piracy of their software. Unfortunately, like most other DRM, Enfour’s anti-piracy measures seem to have hurt legitimate customers more than the pirates.Enfour’s DRM was supposed to offer an innovative new way to curb piracy: public shaming. If the DRM detected the presence of stolen software on your phone, it would automatically log onto your Twitter account and begin posting tweets such as “I am a software thief ” and “How about we all stop using pirated iOS apps? I promise to stop. I really will.” The DRM would also constantly bombard your phone with “nag” notifications telling you to stop pirating apps.

Unfortunately for people who bought Enfour’s app legitimately, the DRM didn’t quite work right and it began labeling honest customers as pirates as well. Up until a few hours ago, Parks and Rec actor Nick Offerman’s Twitter account was filled with tweets from Enfour’s DRM stating that he was a software pirate.

Enfour has since patched their software and has issued a semi-apology about the situation, wherein they partially blame user error for some of the embarrassing tweets. Of course, Enfour’s apology will probably do little to curb the embarrassment of their customers, whose Twitter followers now probably believe that they’re all software pirates. 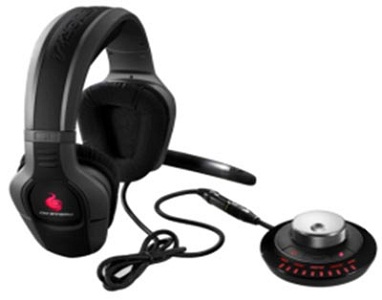