Not satisfied with the Map application you have on your new iPhone 5? Lucky for you Nokia has come to the rescue. The company has previously announced that they will be releasing a new free mapping service for all platforms and they have decided that iOS users should be the first ones to have it.

Nokia HERE is actually a rebranded Nokia Maps that offers more important cool features. Some of the things that have been added are

Since Google hasn’t launched their Google Maps app for the iOS yet then Nokia HERE is going to be the best alternative you can get. You will be able to find local places, get directions and do basic navigation with this app.

So how does this location service compare to others? Nokia isn’t new in the mapping service as they are the second largest mapping company next to Google. People who have tried the app are giving mixed feedback about it. Some say that it has all the neat features that they want while others are complaining about blurriness and an outdated menu system.

Those expecting it to work like Google Maps may be disappointed. My suggestion is to install it right now and replace it once Google finishes the iOS version of their map app.

This is a universal app so it works well with your iPhone and even your iPad. Your device needs to be running on at least iOS 4.3 before you can install it. 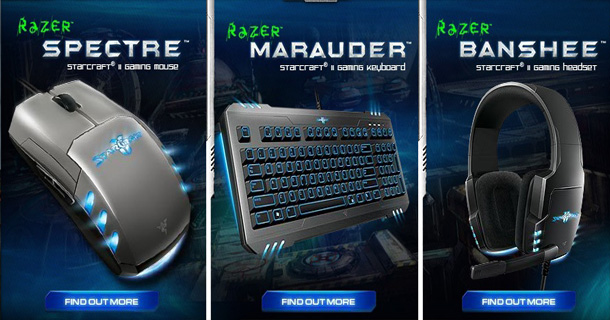