Gamestop announced today that they have already sold over 1 million pre-orders of Nintendo’s new Wii U console, which means that the Wii U has already sold double what the original Wii sold at that system’s launch. Despite the massive demand, Nintendo is reassuring everyone that the Wii U won’t experience the same hardware shortages that the plagued the original Wii in its first few years.

In case you forgot, it was pretty hard to get a Wii in 2006 and ’07 unless you had preordered it months in advance; in order to prevent this shortage from happening again, Nintendo hopes to have a constant stream of new Wii U shipments going in (and hopefully out) of stores throughout the holiday season. In an interview with Gameindustry.biz, Nintendo’s executive vice president of sales Scott Moffitt explained Nintendo’s holiday strategy:

“Certainly we’ve seen brisk pre-sales and that the phone calls have been coming into our headquarters for quite a while now asking for more and so we do expect high demand. But I can tell you this – on opening week we will have more systems on hand for the Wii U than we did for the launch of Wii. And, second, our replenishments will be more frequent this holiday time than during the Wii launch.”

In response to earlier criticisms that the Wii U was overpriced, Moffitt revealed that the more expensive $349.99 premium package for the system has been selling significantly better than the cheaper $299.99 basic set, which Nintendo believes is a sign that the system is priced just right. Given the already overwhelming pre-order sales, I can already guarantee you that there’ll be people buying Wii U’s on eBay this Christmas for significantly more.

In terms of software, Gamestop revealed that the most pre-ordered Wii U titles are Ubisoft’s ZombiU and Assassin’s Creed 3, Activision’s port of Call of Duty Black Ops 2, Scribblenauts Unlimited, and of course, New Super Mario Bros. U.

I decided to hold off on buying a Wii U at launch because none of the launch titles interest me (seriously Nintendo, you need to show off a 3D Mario or Zelda soon,) but I’ll probably get one before Monster Hunter comes out. While I decided to wait, it seems like everybody else didn’t, and despite Nintendo’s promise to produce as many Wii U’s as they can, I’m pretty sure there’ll still be hardware shortages for the next few months. Anyway, in case you still didn’t know, the Wii U launches this Sunday, November 18th in North America.

DICE continues to give out more information on the multiplayer … 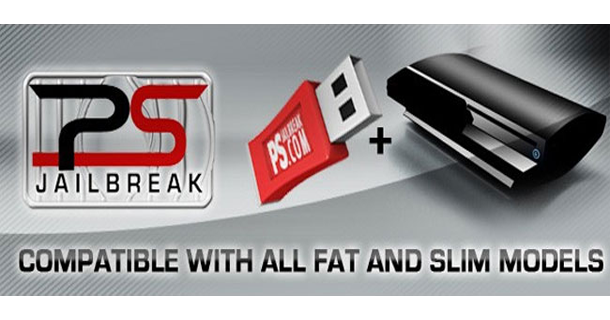