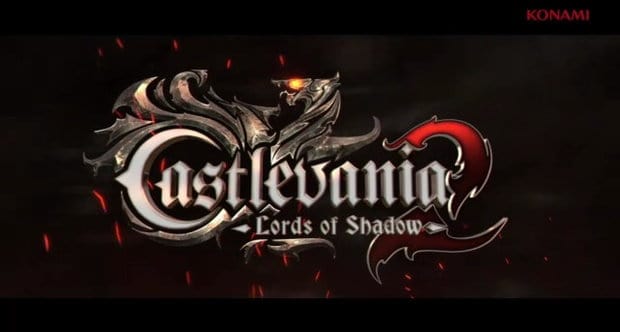 I see you up on that ceiling you sneaky little slime let me just get this whip out and I’ll….ahhhh! Drats, I just fell through the floor, again. I guess I forgot to memorize the 8th rock in isn’t really there, even though it’s on my screen. I’ve tried to jump over it countless times but for some reason I just jump straight up instead of arching over. Well, there goes another heart 🙁 Let me just step outside and take a breather. Oh, its night time now, weird I could have sworn it was light out before. Here’s a new person let me see if I can talk to her. What the heck!? She attacked me! Now down to 1/2 a heart, yes half, I run to the other side of the screen. I try to leap over the water, because for some reason the water is toxic, but I have lead in my legs and don’t make it. Death is imminent.

But Alas, a password to continue my story?! Awesome. Holy Mary, its 16 characters long! I have to run to find a pen and paper and pray to the video game gods I crit a d20 before my Nintendo mysteriously freezes, pixelates the picture and then goes black. I jot down this epic code and take a Doritos and Mountain Dew (fuel) break. Now with cheese laden fingers I retype my code and it’s not accepted. No Way! I blow into my Nintendo to do the magic fix and proceed to re-enter the password but to no avail.

If this real-life event doesn’t remind thyself of the turmoil Castlevania was in the 80’s just imagine how you felt when the dog in duck hunt giggled at you, and how hopeless you felt once you realized the gun would not blast him into another realm. Well thank the Stars; we have a much better Castlevania Franchise now a day, thanks to Konami. The first Lords of Shadow was a pretty big success and this sequel is said to be the grand finale of the dark saga. I don’t want to give too much away so let’s just say, red flaming whip, shape shifting, and some surprise returned favorite characters are in store for you!

Fan’s of this long lived story-line can pre-order the game now via Gamestop and Amazon.com. The price is the same as most games now a day, $59.99, and is due out December 31, 2012. The game is available for Playstation 3 and the Xbox 360. Neither Gamestop, nor Amazon is featuring any sort of perk for pre-ordering the game. Shame, how can I cheat; ah I mean, get through the game if I don’t have that 16 digit password to get ALL weapons and jump to the end!?