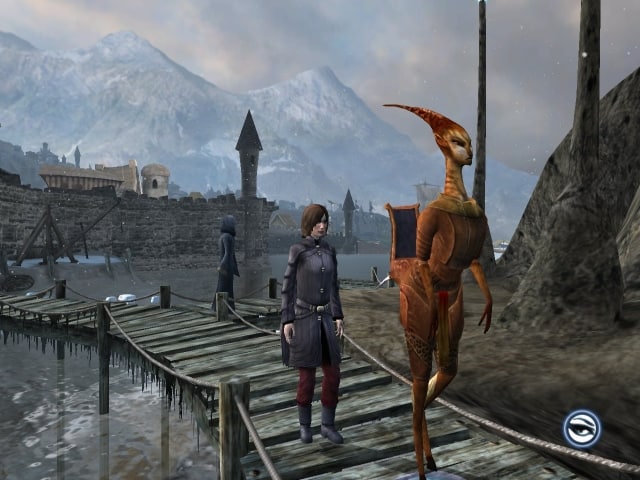 Five years ago Funcom announced that they were a producing a third chapter in their cult-favorite The Longest Journey series’, but the Norwegian developer has been slow to deliver on that game. With their latest MMO, The Secret World, now out, it seems that Funcom is finally ready to give us Dreamfall Chapters.

As the title sort-of suggests, Dreamfall Chapters will be released in an episodic format, similar to how TellTale distributes their adventure games. The story will pick up directly where the original Dreamfall’s cliffhanger ending left off, and hopefully Chapters will end with the definitive conclusion that fans of the series have been waiting for since 2006.

Dreamfall Chapters is being directed by series creator Ragnar Tornquist, and the game’s production is apparently being funded by The Norwegian Film Institute, a division of the Norwegian government.

There’s currently no other details about Dreamfall Chapters, including its final release date or what platforms we can expect it on, but I’m sure Dreamfall fans are just happy that the game is finally being made, and after waiting five years for this announcement, I’m sure we can all wait a year or two more.