Sega’s been going full throttle on the HD re-releases of their old games lately, but when you’ve got such a huge back catalog of classics like they do, can you really blame them? Following the re-release of console classics like NiGHTS and Jet Set Radio, Sega’s about to head back to the arcades with the next wave of their retro remasters.

Modern gamers may not know what “Model 2” hardware is, but I’m sure any kid who spent their weekends in an arcade back in the 90’s remembers the name well: the Model 2 was Sega’s then-cutting edge 3D arcade hardware that produced visuals that no console at the time could dream of matching. While the graphics may look outdated by modern standards, let me assure you, Model 2 games once represented the bleeding edge of gaming technology.

Sega is planning on a re-releasing Virtua Fighter 2, Fighting Vipers, Sonic the Fighters, and the original Virtua On as separate releases on PSN and XBLA. Each game will go for the equivalent of 800 yen (about ten bucks.) Sega has yet to announce a release or pricing for any of these titles.

The most popular Model 2 game was definitely Virtua Fighter 2. While the game had a dedicated following in the US, it was an absolute cultural phenomenon in Japan, where it managed to become even more popular than Street Fighter for a time. I’m not sure if Sega of America or Europe will bother with releasing lesser known titles like Fighting Vipers or Sonic the Fighters over here, but I think a domestic release of Virtua Fighter is a pretty safe bet.

Despite what all the critics and majority of online community … 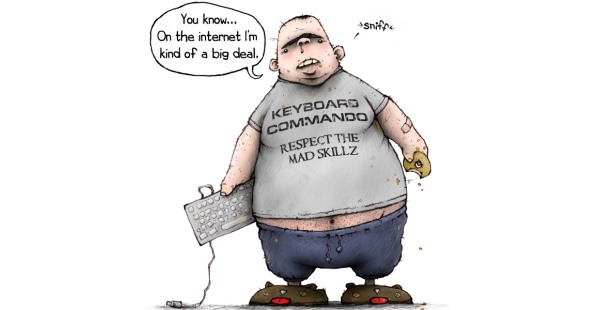