Deadly Premonition was a surprise hit on the Xbox 360 when it originally launched back in 2010: while the game certainly had issues (the camera was problematic and the graphics could’ve been done on a Wii,) it found an audience who appreciated its Twin Peaks-esque strangeness and its unique take on the horror-action genre. Though the game saw a multiplatform release in Japan, DP was an Xbox exclusive when it came over to the States. PS3 owners no longer need to feel left out though — today the game’s director, Hidetaka Suehiro (better known by his internet handle, SWERY) announced that a special Director’s Cut of the game will be released early next year for PS3.

The Director’s Cut will feature enhanced graphics, new content, and a new, optional control scheme that supports Sony’s Move controller. It’s worth noting that the original version of the game was only an Xbox 360 exclusive in North America because Sony of America rejected the… uh, “homely” looking original version, saying that the graphics didn’t meet SCEA’s standards.

Despite its problems, I really loved Deadly Premonition completely unironically: sure, it isn’t technically the best made game around, but it had lots of neat ideas and was overflowing with personality, and you could really tell that the people who made it were passionate about the project they were working on. It’s definitely not a game for everybody, but anyone with an open mind and an appreciation for things that are a bit different should give the game a shot. 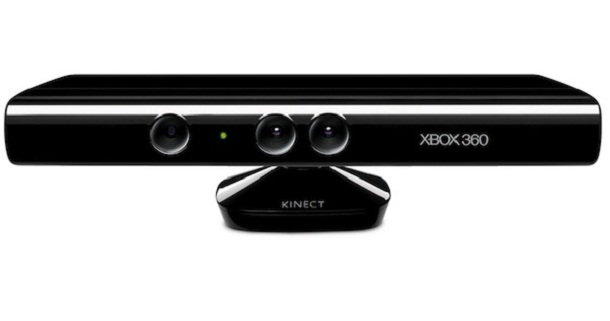