Broke-ass Call of Duty players, rejoice: your addiction is about to become a little cheaper. Today Activsion announced that they’ll be dropping the subscription fee for the premium CoD Elite service, and all of Elite’s special bonuses will now be offered for the low, low price of FREE to all Black Ops 2 players.

In case you didn’t know, Call of Duty Elite was the previously subscription based service that gave hardcore CoD players access to dedicated, lifetime stat tracking, special competitions, and most importantly, early access to the games’ downloadable content. All of those features will now be given away for free to all Black Ops 2 players when the game launches next month.

Of course, you’ll still have to pay for the actual DLC — Activision says a season pass for the game will run you $50 on Xbox 360. If you’d rather pick and chose which DLC’s you want, each of the game’s 4 planned DLC packs will cost you $15 separately, so thrifty gamers might want to invest in the season pass so they can save 10 dollars. There’s no word yet on whether the season pass will be available to PS3, PC, or Wii U players, though Activision says they’re working on it.

Elite was pretty successful as a subscription based service, so it’s pretty surprising that a company as villified as Activision would give away a potential source of money for free, but hey, I’m not complaining. Now if only they could figure out a service that would filter out all the 13 year olds from Xbox Live… 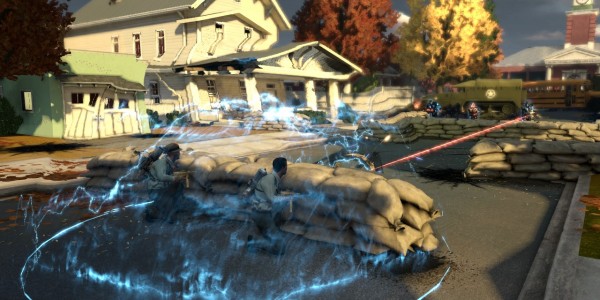