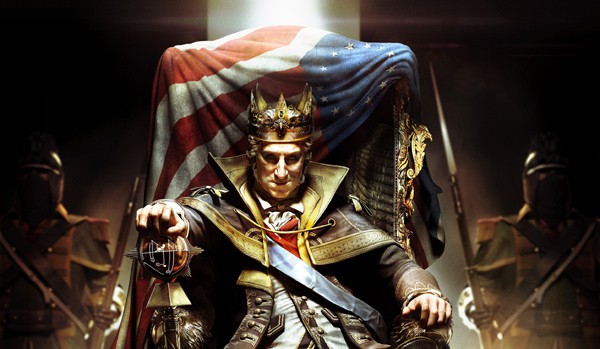 AC3 doesn’t hit store shelves until the end of the month, but Ubisoft has already announced the game’s first downloadable expansion, entitled “The Tyranny of King Washington.”

Set outside the “canon” Assassin’s Creed storyline, the DLC is a “what if” side story that details how the Revolution would’ve unfolded if Washington had sided with the Templars instead of AC3 protagonist Connor and his order of Assassins. Ubisoft is promising a full “campaign” that will be released in three separate episodes.

All of AC3’s DLC will be available as part a “Season Pass,” which will cost you $30. The Season Pass will be available for PS3, PC, and Xbox 360 assassins, but early adopters playing the game on the Wii U this November won’t be getting the pass for some reason, and will have to purchase each episode of the DLC individually. The DLC packs will be available separately on all platforms, but Ubisoft is promising that the Season Pass will cost less than buying each pack on it’s own.There is currently no release date for the DLC, and Ubisoft has yet to announce pricing for the individual downloads.

Assassin’s Creed 3 lands on the Xbox 360, PC, and PS3 on October 30th, and will make its debut on the Wii U on November 18th as a launch title for the new system. 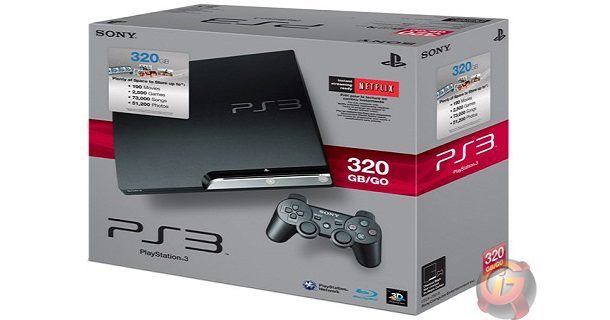 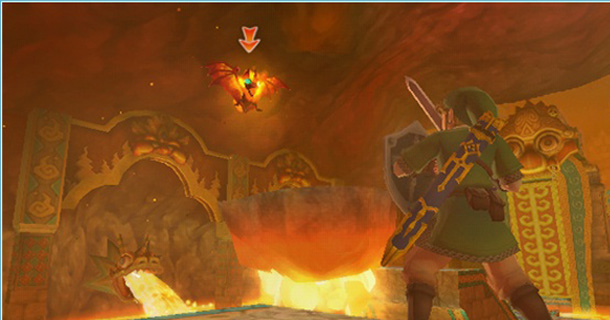