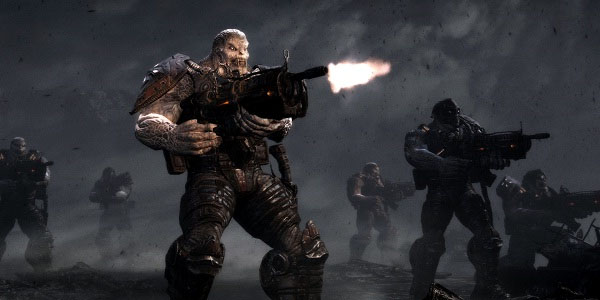 Cliff “CliffyB” Bleszinski is leaving Epic Games. Bleszinski has been Epic’s most publicly recognized figure and a key member of its design department for over twenty years, having worked on everything from the original Jazz Jackrabbit to Unreal and, of course, Gears of War.

Bleszinski says he’s leaving Epic (and perhaps the games industry in general,) in order to “chart the next stage of his career.” In a message posted on Epic’s official site, Bleszinski explains his sudden departure:

“I’ve been doing this since I was a teenager, and outside of my sabbatical last year, I have been going non-stop. I literally grew up in this business, as Mike likes to say. And now that I’m grown up, it’s time for a much needed break.”

Bleszinski hasn’t stated what his next job will be. The next Gears of War game, subtitled “Judgement,” is being developed outside of Epic Games by Bulletstorm developer People Can Fly. 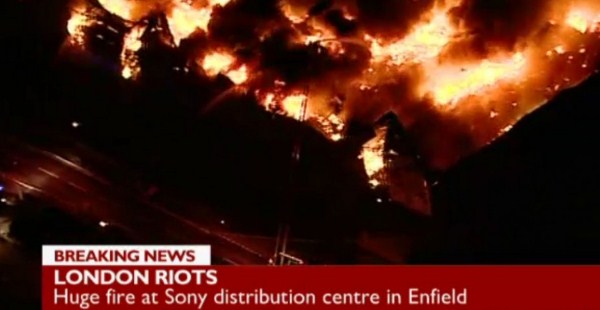