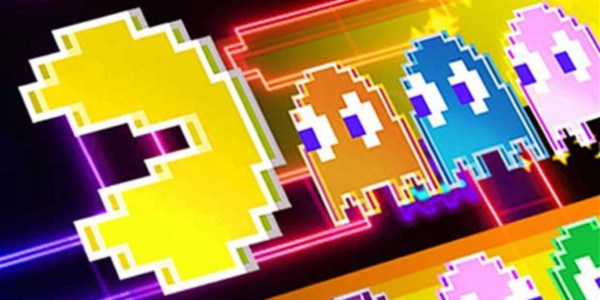 Perhaps even moreso than Mario or Sonic, Pac-Man is one of gaming’s biggest icons. Sure, people don’t line up at midnight to score the latest Pac-Man compilation, but chances are most people under the age of 50 have played or can at least recognize Pac-Man when they see him. Namco Bandai is creating a new game starring the classic dot gobbler (“dot gobbler” sounds like euphemism for some kind of sex act, by the way,) and they’re having their fans determine the art direction of the game. 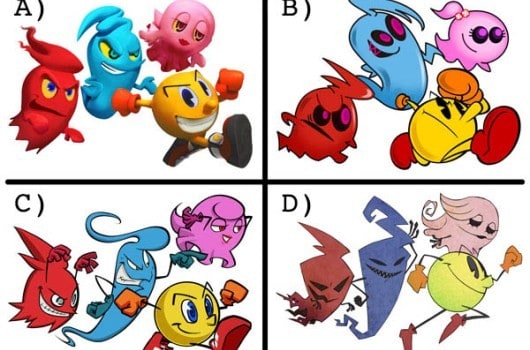 Namco’s Facebook survey asks which of the game’s four possible art styles do you prefer the most. Personally, I’m rather fond of D, but I’ll be glad as long as the game doesn’t end up looking like A. Pre-rendered graphics, bleh.

The survey specifically mentions “casual games,” which is normally a red flag, but let’s face it, the original Pac-Man, despite being a beloved favorite of hardcore retro gamers, probably falls under the “casual” banner by today’s standards. I wouldn’t mind something in the vein of Pac-Man Championship Edition though. 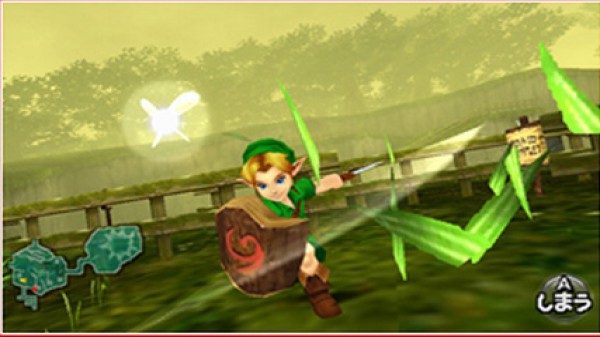 To celebrate Zelda’s 25th Anniversary Nintendo will be releasing the …