Ever since Firaxis released their plans for an X-Com reboot the future of 2K’s FPS version has been uncertain. If you head over to their website and click on the link for their X-Com FPS(You can tell because it uses the same font they used to promote it) it actually sends you to the Firaxis turn based version that will be released next week. It seems that the FPS version of the series received so much negative criticism that not even the companies own website is willing to promote it. It’s not surprising, when they released the trailer for the FPS version so many people were outspoken in their complete hatred for the title that it was all very quietly swept under the rug. I, like many, had thought that the project would get pushed back until it was scrapped, but it appears, according to a Kotaku piece yesterday, that they’re still working on the title in some form.

Apparently the leaked screens are not part of any “official announcement” that 2K Marin is still working on the title, but rather is part of a marketing survey designed to figure out what to do with the title. According to the article, along with the screenshots were questions regarding pricing, asking participants if charging $30 and making it downloadable would do anything to sway their opinion on the title. I agree with Kotaku’s reasoning as to why they are doing this, they’re hoping to recoup some of their loses by tweaking the game just enough so that people don’t hate it while keeping the price low enough to keep it attractive.

They’ve also gone so far as to advertise that it’s being made by the same people who made Bioshock 2, as if that will somehow legitimize the project in the eyes of those taking the survey. While 2K has stated to Kotaku that they have not made “any new announcements” regarding the title, saying “it’s their policy not to comment on rumors,” it does all seem sad enough to be true.

This is what happens when publishers decide on content without keeping the community in the loop. There was obviously a lot of work put into the title before any information was released to the public, hoping to create some buzz with a trailer showing a game that’s well on its way to completion. If they had released the idea earlier they would have found that no one is really looking for an X-Com FPS, especially not one that looks like it’s riding on the coattails of the 1950’s theme made popular by Fallout and Bioshock.

So while nothing is official it does look like they’re hoping to make something out of this. I can’t blame them really, from a production stand point it would be a shame to waste all of that time and work just to cancel the title, but when it’s a title no one wants perhaps it better just to cut your losses and call it a day. 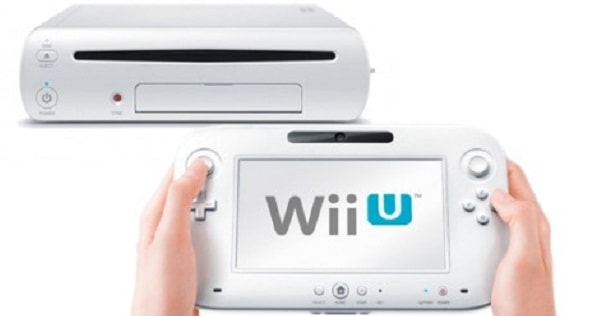