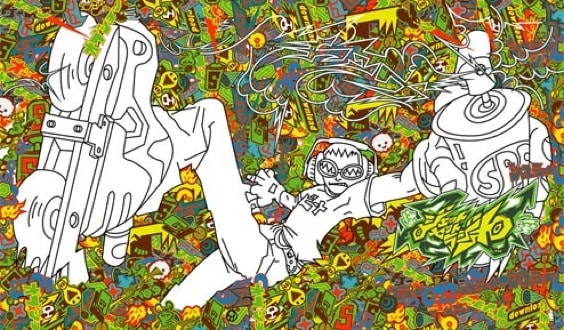 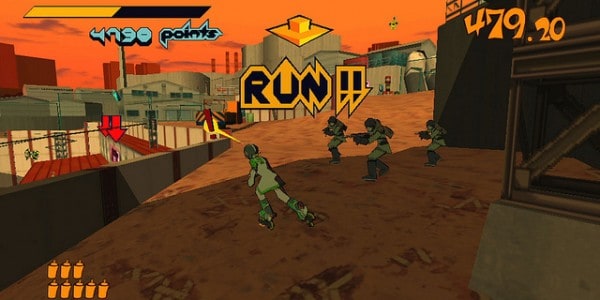 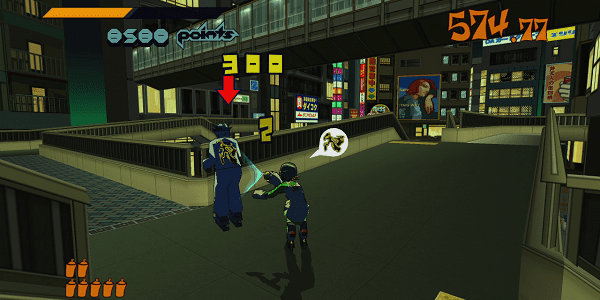 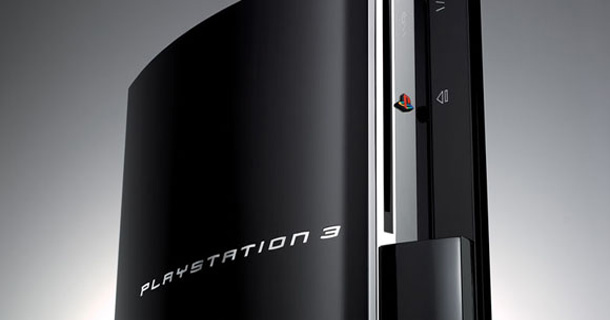 Absolutely Enchanting Ni No Kuni: Wrath of the White Witch …