Every Tuesday I like to take some time to focus on the hardworking and dedicated “YouTubers” within the gaming community. This week features more of a technical video than we’re used to here on YouTube Tuesday, but since it’s about Borderlands 2 which was released today I felt it would be appropriate. Over on YouTube Total Biscuit did an entire video which outlines just how robust the options menu is for Borderlands 2 on PC. This is in contrast, he mentions, to the almost laughable job they did with the PC version of the first Borderlands game. As the Cynical Brit points out though they admitted their flaws and have gone to great lengths to remedy any PC problems this time around.

I haven’t purchased my copy of Borderlands 2 yet and after seeing this video I’m glad I haven’t. If you were to have asked me yesterday if I was going to buy the game for my console or for my PC I wouldn’t have thought twice about saying console. After this video however it looks as if I might actually have to rethink my decision as it seems they’ve gone out of their way to not only fix the problems from the first game, but actually put together one hell of a PC experience.

This usually happens when a popular game with some flaws gets a sequel. Many of the ideas they had wanted to implement in the first game but couldn’t due to time constraints get added. I think Gearbox has shown an aptitude for identifying that the PC market is still a place for shooters, and that a little love can go a long way. I’d say that their options menu is full of more options than we’re used to seeing in a PC title, not just shooters but others as well.

Borderlands 2 came out today and while many fans probably already decided on whether or not they would buy the PC or the console version I think that those who haven’t are in for a much tougher decision than they thought. Good hunting! 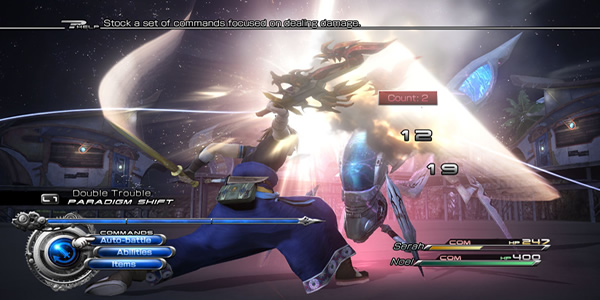 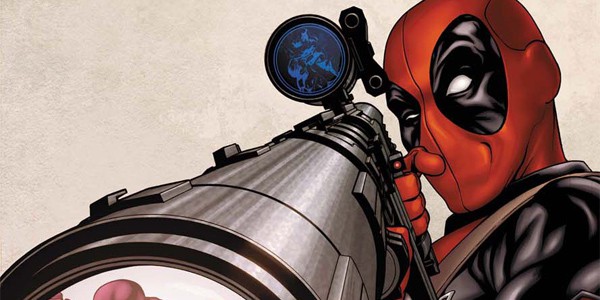 High Moon Studios may have just finished Transformers: Fall of …