Home
Console News
PC
Everything is a Weapon in Hitman Absolution

IO Interactive has released a “Tools of the Trade” video for their upcoming game Hitman Absolution. I’ll admit I haven’t played all of the Hitman games, just the first two, but I have to say that this video shows what I always hoped would be the natural evolution of the Hitman series. While I did enjoy spending my time sneaking around with piano wire, hiding corpses, and wearing disguises, sometimes things simply degenerate into an old school brawl where that kind of finesse was useless. Now however, it looks like Agent 47 will be able to handle even the most hairy situations in whichever manner the player chooses. Sweet, I always wanted to kill an enemy with a coffee mug.

At first glance it appears as though the Hitman series is turning into more of a shooter, and in some ways it is. There definitely seems to be the capability for more gunplay that ever before and yet it’s the player’s choice when to use it. I think it is more accurate to say that the Hitman series has evolved to give players more freedom and flexibility in how they go about executing their mission. If you’re a fan of stealth there are still options available to the player to keep their kills nice and quiet. If you wish to play it out Jason Bourne style, killing enemies with whatever is available; there are all sorts of in-game objects that are lethal in the hands Agent 47.

IO Interactive has been working on this series for over ten years. In that time they’ve produced five games, including the upcoming Hitman: Absolution, and yet there hasn’t been an enormous deviation from their successful first-game formula. Besides being a good thing for fans of the series, it also shows that the team at IO Interactive, which has most likely changed a bit since the original, has a clear understanding of their core gameplay and knows exactly the direction it needs to go without jumping the shark.

I’m always a fan of trailers that show off gameplay in lieu of dramatic music leading up to a whole lot of nothing. That’s why I’m happy to see some of the hype the team is generating for their newest Hitman game is substantive, showing of their core gameplay without hiding too much for the sake of being dramatic. The trailer hints at another video on the way soon, hopefully we’ll get to see more of this game before its release at the end of November. 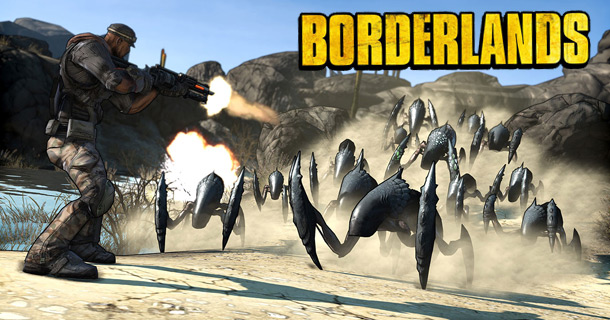 In case you were wondering whether or not Riot’s League …