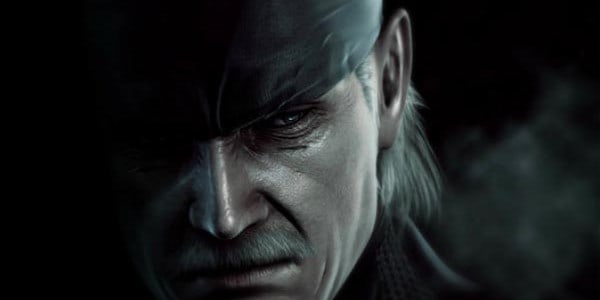 Kojima promised a big announcement at today’s big MGS 25th Anniversary event, and here it is: Metal Gear Solid: Ground Zeroes, an open-world stealth game that’s the first game to make use of the Fox Engine that Kojima Productions has been developing for the past few years.

Details on the new game are still pouring out of Japan, but apparently the trailer that Konami showed for the game was very impressive: attendees at the event reported that the game seamlessly moved from cutscenes to live gameplay, and that the game featured a realistic weather system and day and night cycle. The game apparently still revolves around stealth (albeit in a much larger setting, obviously,) and Snake (or at least, someone who looked like him,) is still the central character. Snake will also apparently have access to controllable vehicles.

Konami has placed a press embargo on images and video from the event, but rest assured, as soon as we have access to media and more info (such as its release date, and what systems it will be appearing on,) about Ground Zeroes, we’ll post them here. 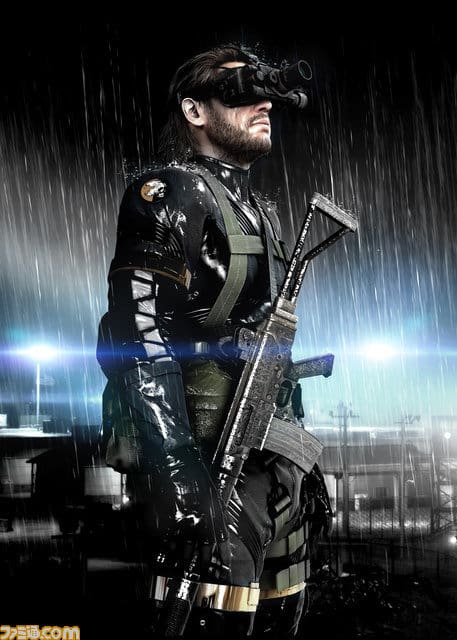 Here’s the first image from Ground Zeroes. The suit Snake is wearing looks sort of similar to the suit that Big Boss wore during the PSP Metal Gear games, so a lot of people are assuming that Ground Zeroes is another prequel. The demo Konami showed today was running on a PC, but Konami has since clarified that Metal Gear Solid: Ground Zero is being targetted for “current consoles.”

I have always loved Gears of War, it was the game … 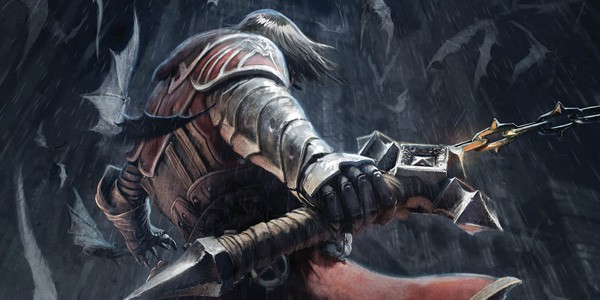