Every Tuesday I like to take some time to focus on the hardworking and dedicated “YouTubers” within the gaming community. This week features the trailer for Telltale’s third installment of their Walking Dead adventure game. According to their blog the game will was released today on PSN and will be released tomorrow on the PC and Xbox 360. If you haven’t tried it yet now is a good time to start, as all three episodes will total roughly 10-15 hours of gameplay. That’s the great thing about Telltale’s model; waiting a while to make an investment in the game will net a player more play time upfront. It’s kind of like when someone tells you to watch a TV show, but instead you wait until you can watch them all at once.

Again the theme of the living being more dangerous than the dead is still intact, as this time around it looks as if there may be a traitor in the midst. This will likely compound some of the tension between the characters that has been building since the first episode. Their time at the motel looks like it’s coming to an end as well, as it looks like more than just the dead are raiding them this time around. This is a good thing, I was getting tired of the motel, and even though most of episode two took place at the St. John’s Dairy, the change in scenery will be a good thing for the game.

I’ve been trying to wrap my head around how this will all end. While the game has been full of tension and drama, time wise it’s progressing rather slowly, with no clear end in sight. I wouldn’t be surprised if the game doesn’t really have an end, as it doesn’t look like the apocalypse is going anywhere any time soon.

Like I said before if you haven’t purchased the game yet, now might be a good time. You’ll get three of the soon-to-be five episodes Telltale has planned, as well as access to the next two as soon as they arrive. It’s been a really fantastic experience so far, and I’m excited to dig my heels in tomorrow as soon as episode three is released. 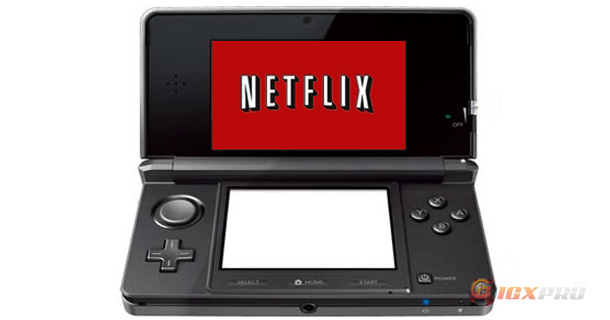