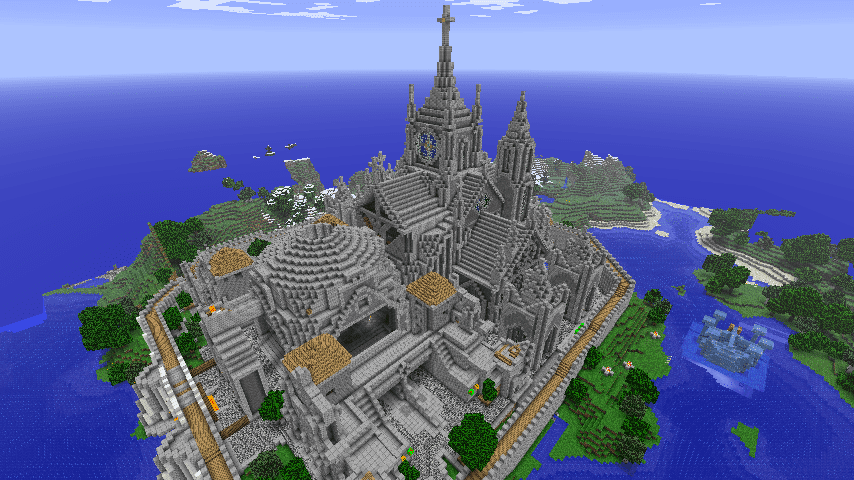 About two weeks ago I posted about a popular game called Minecraft.  The topic of the post was based on skins for the game and that the second skin pack was being released that week.  Other news around that time was centered around the Minecraft: Xbox Edition which was to be released very soon.  Well, the game has been released and if someone told me that nobody liked it I would say “you are wrong sir, at least 3.6 million people liked it enough to download it”.  The game is available on the Microsoft Live Arcade and can be downloaded very quickly if you want to check it out.

The game was been downloaded more than 3.6 million times and that was a surprise to the those that developed Minecraft which is a game that saw more than 7 million copies of the PC version walk out of the doors at major retailers.  More than 1 million copies were being sold on mobile devices and that brought the overall total to around the 15 million copy mark.  Now that is a lot of ching for the game developers, which is nice to see since most gamers hope some of that money gets put back into development.

Do you play Minecraft?  If so, which version do you play most? 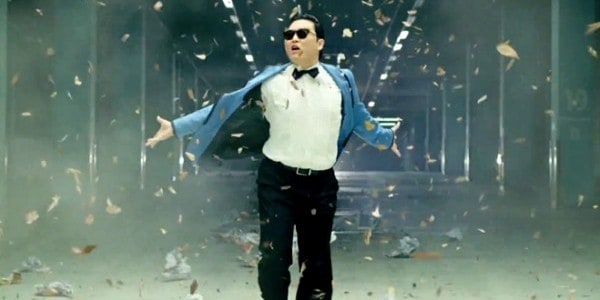 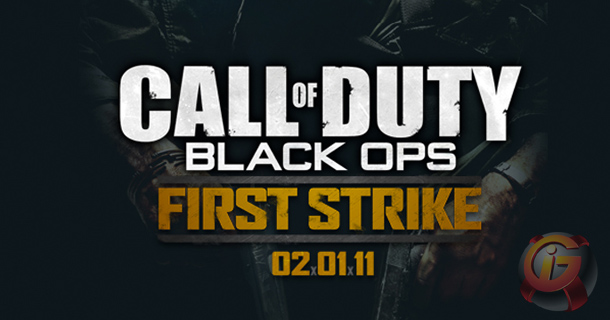