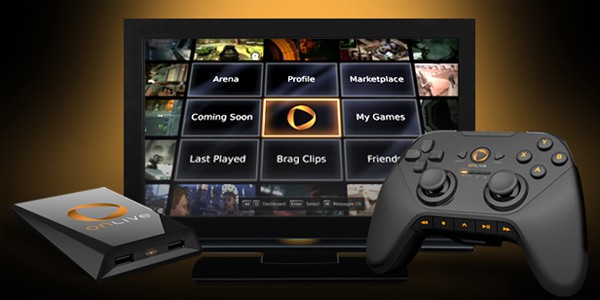 Tech blogs around the world today began the day by reporting that OnLive had fired all of it’s employees early this morning. Company PR quickly refuted those rumors, and people believed OnLive — after all, the company had just signed deals with indie console manufacturer Ouya and had just begun a partnership to offer their streaming games service on Vizio and Google TV’s. It seemed like the ambitious start-up was doing everything right, but apparently something has gone very wrong at the company, as employees are now reporting that the earlier rumors were indeed sadly true.

It’s still not exactly clear what happened at OnLive HQ today — employees state that they were told the company was filing for bankruptcy, but that the company (at least in name,) would live on. TechCrunch is reporting that OnLive’s trademarks, assets, and patents have been bought up by an unnamed third party, and that the company’s current management fired all of their current staff in an effort to reduce their own liability. Employees are understandably devastated — they were fired without receiving severance packages, and money that they had deposited into a special federal savings fund set up by the company will reportedly be withheld from them.

Though the people who made the service were unceremoniously all fired today, OnLive remains adamant that the service will continue, despite the shake up. It’s currently unknown who purchased the company — rumors have been circulating for awhile that Microsoft wanted their hands on OnLive’s streaming technology, especially after rival Sony purchased the competing streaming service Gaikai this past summer — but neither OnLive PR nor the company’s new owners (whoever they are,) are eager to share details regarding the deal.

Streaming game services like OnLive and Gaikai are definitely the future of games: current latency issues and capped internet speeds may make such services niche products today, but there’s no denying that the future of game distribution lies within cloud-based computing. It’s a shame to see that the people who pioneered the tech are being treated so poorly by OnLive’s management and execs. I’ve met a few OnLive employees at trade shows over the last few years, and unlike most PR mouthpieces, OnLive’s team genuinely seemed excited about their product and passionate about gaming. Here’s hoping all these talent individuals manage to land on their feet. 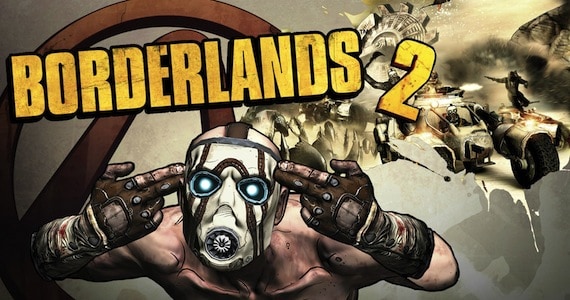 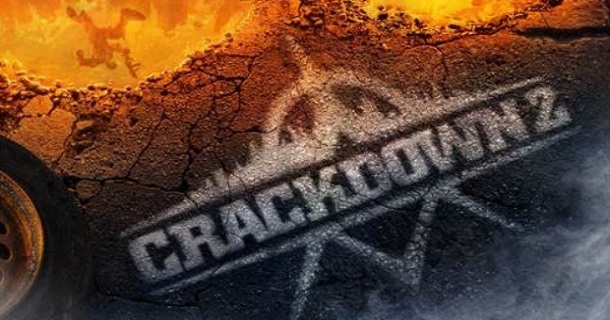