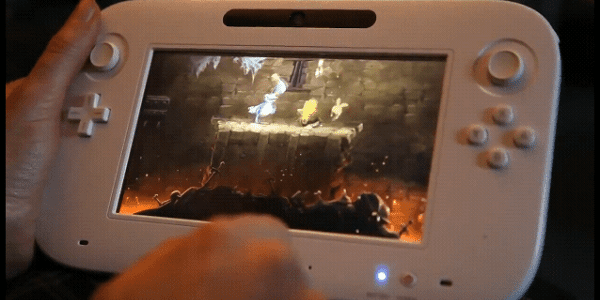 By Nintendo’s own admission, most third parties have been hesitant to commit a lot of support to the upcoming Wii U, and I don’t blame them — third party software has notoriously performed poorly on all of Nintendo’s post-SNES home consoles, and a lot of developers lost a lot of money creating unprofitable titles on the original Wii. Ubisoft was the one exception to all that, as the company raked in millions on the system with its surprisingly successful Just Dance and Raving Rabbids franchises. Hoping to continue that trend, today Ubisoft announced that Rayman Legends, the critical darling of this year’s E3, will be one of the first third-party exclusives for the Wii U.

I played Rayman Legends at E3, and I thought it was one of the few (perhaps even the only) game at the convention to really take advantage of the touchscreen on the Wii U’s gigantic controller. It was a better demonstration of the controller’s capabilities than any of Nintendo’s own games at the show, so it doesn’t surprise me that Ubisoft and Nintendo have locked down an agreement to make the game exclusive to the new system.

Rayman Legends is scheduled to be released alongside fellow Ubisoft Wii U exclusive ZombiU some time later this year when the Wii U launches. Nintendo still hasn’t said when the Wii U launch, but industry sources have all stated it’ll happen some time before the end of the year, which is rapidly approaching.

I’m still not quite sold on the Wii U, but like I said, I did enjoy the Rayman Legends demo at E3, and I loved Legends’ prequel, Rayman Origins on the PS3. Legends isn’t a system seller, but I will make sure to pick it up if/when I do eventually buy a Wii U. 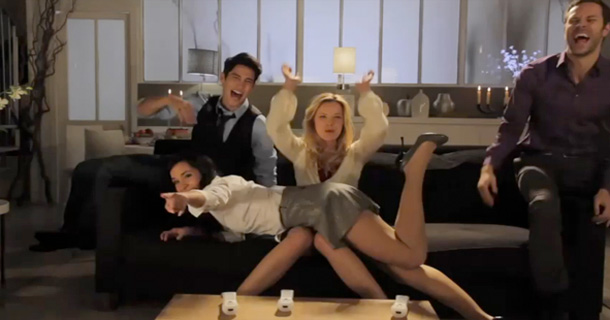 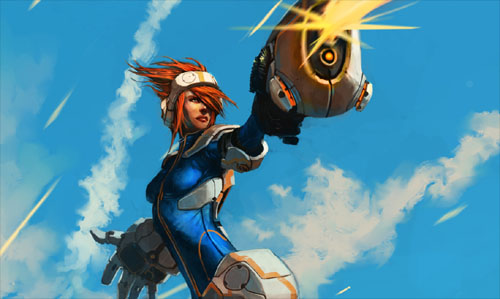