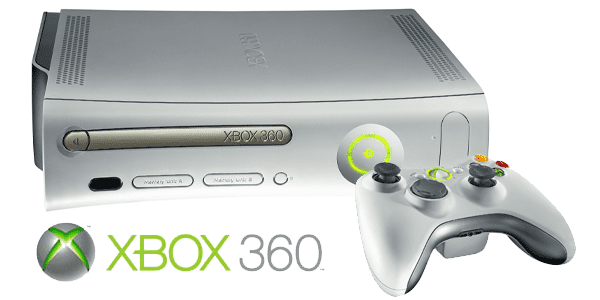 How long have you had your Microsoft Xbox 360?  In the late 90’s it seemed that all video game consoles were getting newer version every other year or so, but since we have been rewarded with the Nintendo Wii, PS3 and the Xbox 360, there has not been all that much talk regarding a new gaming system.  This year, we heard rumors that Microsoft might be releasing a “new Xbox” according to Microsoft’s Windows Live General Manager Brian Hall and have seen images for the new NIntendo Wii U console.  That is about it for gaming consoles though.  Did companies move away from having brand new consoles developed and just have major software upgrades put in their place?  Just about every other month I am getting update notifications on my Xbox, which I do not think is a bad thing, but back in the day, some of these updates would have warranted new consoles altogether.

This brings us back to the quick comment that Brian Hall made in an interview with The Verge.  He said that Microsoft was getting ready for a bunch of new products that included the “new Xbox”.  Does that mean the Xbox 720 rumors are going to be more real than every before and if so, when are we going to see this bad boy and what features are coming along with it?  The hopes that Microsoft was developing a brand new console were quickly smashed when the company released an official statement regarding the “new Xbox” comment by Hall saying that the new Xbox he was pertaining to was a major software update to the Xbox 360.  Yeah, whatever!

For now, I am going to assume myself that Microsoft is trying to cover they’re asses for now, but the Xbox 720 is not laid to rest just yet in my books.  The Windows 8 software is about to be released and the major update to the Xbox 360 is likely going to bring that to the gaming console.  The update coming to the Xbox 360 will bring new features like the Xbox SmartGlass and Xbox Music so at least the gamers are going to get something from this whole deal.  The other products affected by Windows 8 included the Microsoft Windows 8, Windows Phone 8 and the new Microsoft Office products.

According to online sources, the developer kit for the Xbox 720 is the real deal and does exist, so there is still a pretty good chance that the console will be released eventually.  Let’s just hope that the release is sooner than later. 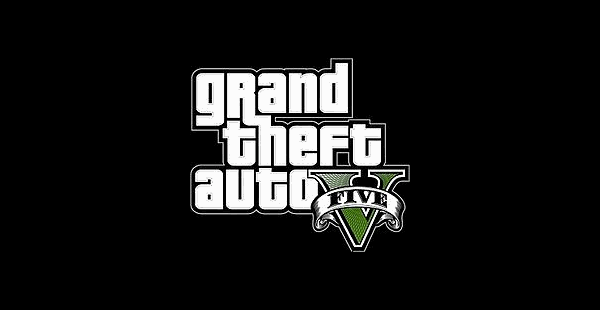 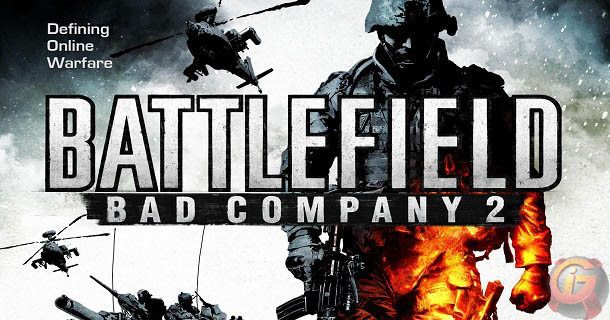