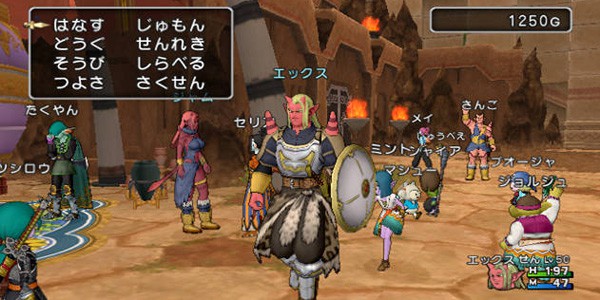 Final Fantasy XI has been a huge hit for Square Enix: despite loads of more advanced MMO’s coming out in the 10 years since XI launched, the original Final Fantasy MMO continues to maintain a dedicated fanbase that has kept the game profitable. Square has similar hopes for the recently launched Dragon Quest X, as the Japanese publisher announced today that it has at least 10 years worth of planned expansions and downloadable content planned for the new Wii MMO.

Representatives from Square-Enix didn’t go into details regarding what the new content for the game will be, though admittedly it is still a bit too early to start talking about expansions when the game has just launched. The game’s developers did previously mention that they had plans to expand the game’s storyline.

Dragon Quest X launched in Japan just a few days ago, and despite a lot of long time fans being apprehensive about the franchise’s jump into the MMO genre, crowds still lined up to pick up their preorders for the game. Dragon Quest is undeniably one of Japan’s biggest franchises, though many questioned if DQX would manage to sell considering it’s coming out relatively late in the Wii’s lifespan. Square-Enix says they still have a visually improved Wii U version of the game planned, though they have yet to show any screens or video from that version of the game.

No Western release date has been announced for DQX, though I honestly doubt we’ll get the original Wii version here. It’s debatable that the game will come out over here at all, but if it does, I think it’s safe to assume that it won’t hit Western shores until the Wii U version is ready. 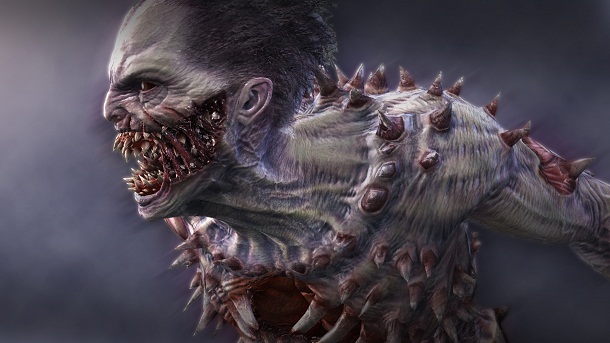 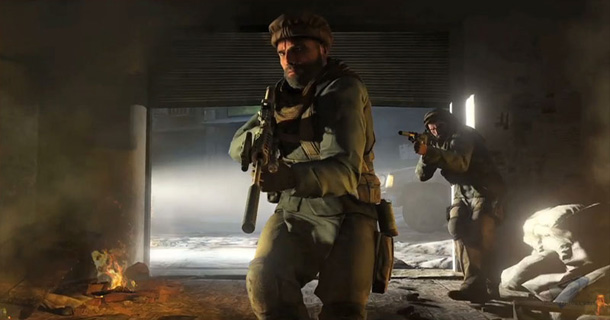