Upstart Ouya is looking to shake-up the console market, and if the incredible response to their Kickstarter is any indication, the big three might just need to start watching their backs. The previously unknown company took to Kickstarter to fund the development of an Android-based console, and despite being relatively unknown in the games industry, they met their $950,000 goal within a few hours.

Ouya claims their Android console will retail for a mere $99, and will come equipped with a Tegra 3 processor, built in wi-fi, the ability to display games in 1080p, and 8GB of internal storage. The system’s very 360-ish looking controller will also have a touchpad on its surface. Kickstarter users who donate $99 or more will be sent one of these systems  when the console launches early next year.

According to their Kickstarter pitch, apparently all games on the Ouya console will offer some sort of free component. The developers of Ouya cite Valve’s Team Fortress 2 as one of their inspirations, so I’m assuming that Ouya’s business model will revolve around microtransactions and free to play online games.

In addition to free to play games, Ouya is hoping to court indie game developers as well. The console will apparently allow developers to create and distribute their games without the need to pay any licensing fees or go through any sort of certification process. Developers ranging from Mojang (Minecraft) to Jenova Chen (Flower, Journey,) are already singing Ouya’s praises.

Ouya will extend that same freedom over to users of the console as well, and they proudly state that the console is open source and easily “hackable,” and that the company themselves hopes that users will homebrew their own apps and peripherals for the system.

There’s been a lot of upstarts over the years who have tried (and failed) to take on Microsoft, Nintendo, and Sony — anyone remember the Phantom? — but Ouya’s very different approach to console gaming seems like it might just be what the industry needs. The strong response to their Kickstarter indicates that gamers want an indie alternative to the current consoles, and impressively, Ouya seems to have garnered an equally positive reaction from game developers as well. Of course, it’s still too early to start proclaiming Ouya as the new king of the console market, but it’ll be interesting to see if the company can make good on the incredible amount of hype they’ve managed to build up in only a matter of hours.

Surprisingly absolutely no one, Sega has finally confirmed the existence … 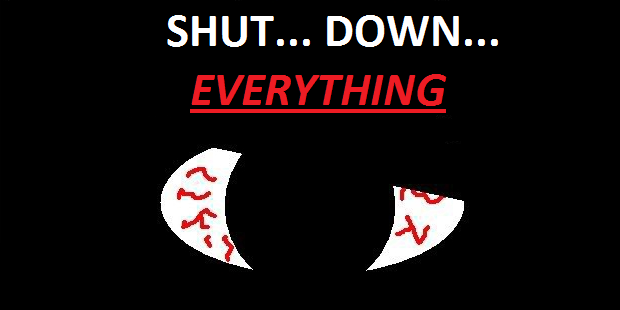