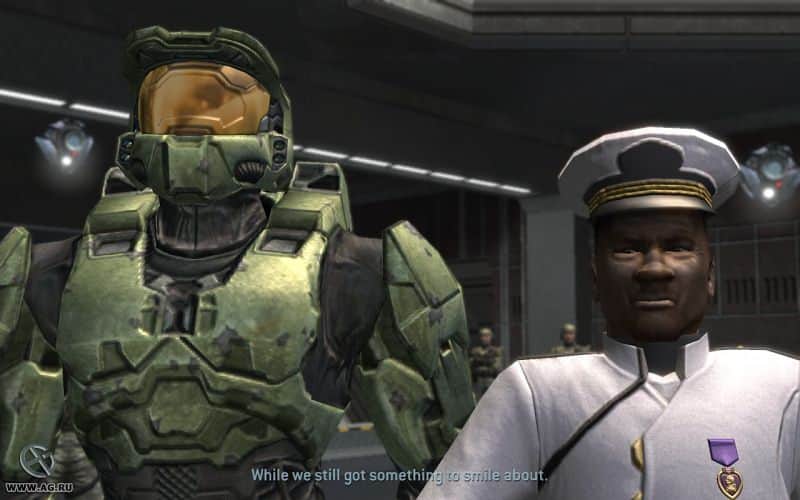 Seems like everyone is doing HD remakes these days — NiGHTS is getting one, Okami is getting one, and apparently Halo 2 is getting one as well. According to a rumor printed in the latest Official Xbox Magazine UK, Microsoft and 343 Studios are going to recreate Master Chief’s second sortie with brand new graphics and new features.

As expected, Microsoft refused to comment on the veracity of the rumor, simply telling Kotaku that “Our focus right now is on developing Halo 4. Beyond that, we do not comment on rumors or speculation.”

I wouldn’t be surprised if the rumor were true, though: last year’s Halo: Combat Evolved Anniversary sold pretty well, and Microsoft would just be turning down the opportunity to rake in an extra couple million units sold if they didn’t remake Halo 2.  If Microsoft does indeed remake Master Chief’s last original Xbox adventure, expect them to add the same improvements as they did to Halo CE: new graphics, new hidden skulls, and probably some optional storyline tidbits to tie it into the new fiction that 343 Studios is creating. Likewise, I wouldn’t be surprised if they didn’t bother trying to recreate Halo 2’s (infamously unbalanced yet somehow still fun) multiplayer modes and simply opted to tie the game into Halo 4’s multiplayer somehow.

A lot of people nowadays seem to talk a lot of crap on Halo 2, but I never thought it was that bad: sure, the ending was so half-assed that it makes Mass Effect 3’s ending look like Hamlet by comparison, and the multiplayer was incredibly unbalanced and filled with exploits, but despite all that, the game was still a lot of fun. I can still clearly remember jumping on top of a Scarab for the first time, or the genuine surprise I got when the game cast me in the role of the Covenant’s Arbiter. Sure, Halo 2 may have been outclassed by other games in the series, but I still think it’s a good game in its own right, and if Microsoft really is remaking it, I certainly won’t mind playing through it again. Even if the ending does suck. 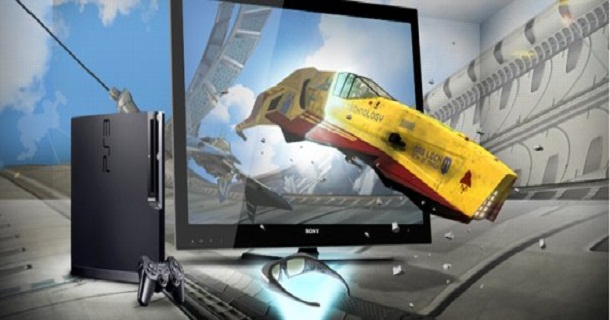 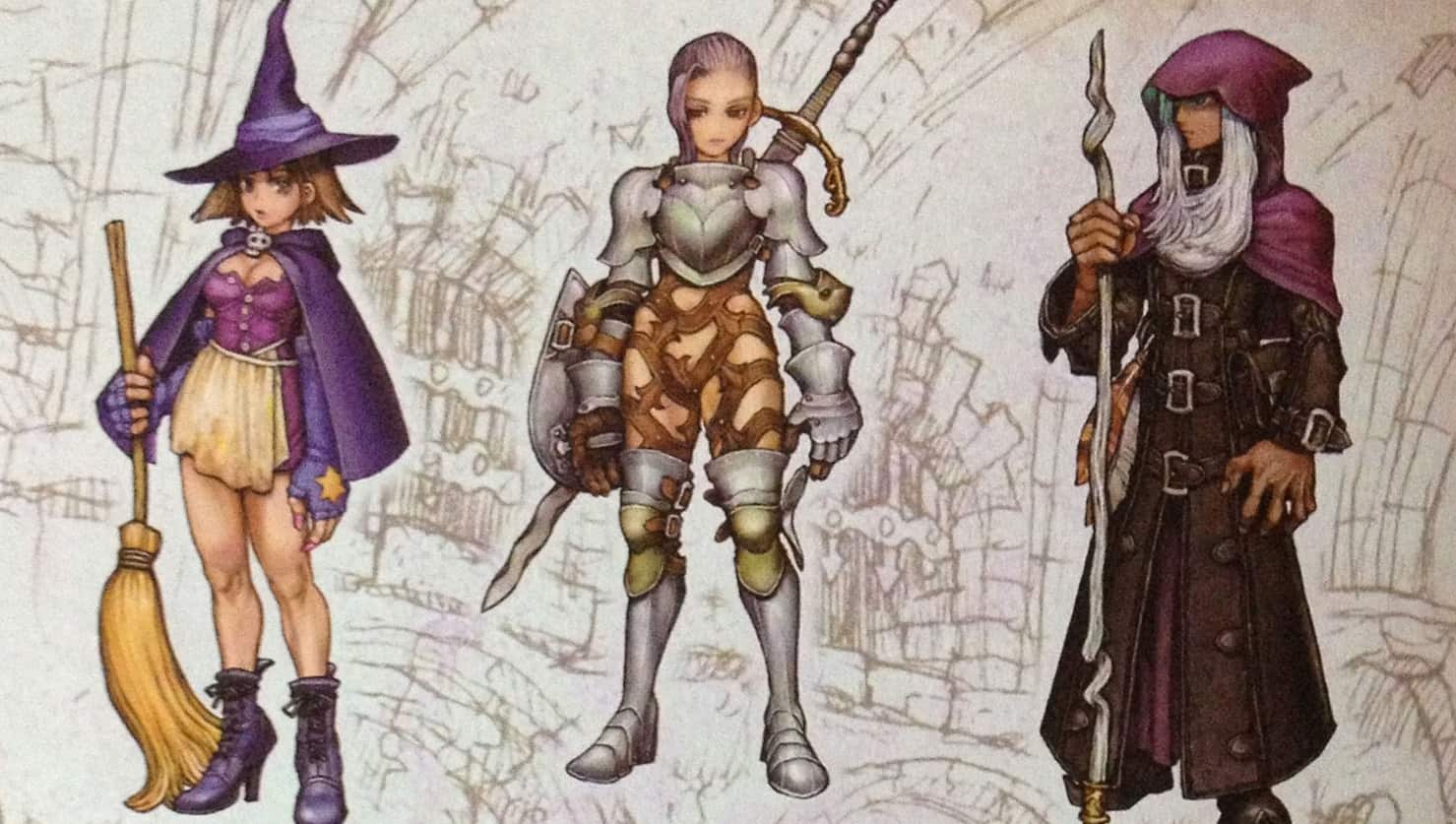