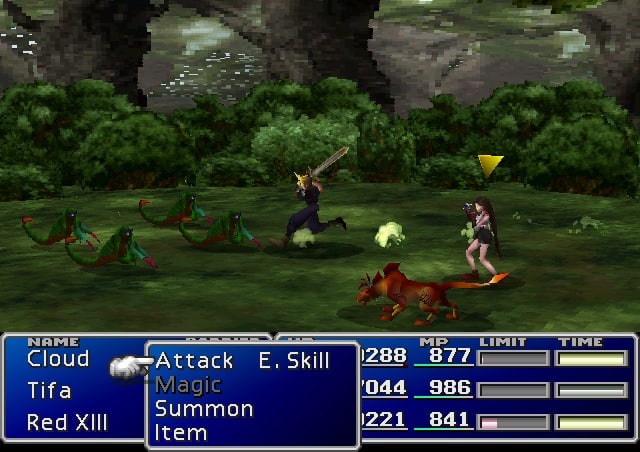 Ever since the release of the nonsensical CG movie Advent Children, Final Fantasy fans have been asking for a remake of 7 with new HD graphics. Most people assumed Square-Enix would gladly oblige, considering they’ll use any excuse to remake one of their old games, but so far they have yet to acquiesce to fan demands. Square-Enix’s CEO even came right out and said that a full FF7 remake is probably not going to happen anytime soon. Despite that, there’s plenty of money to be made off of Final Fantasy 7, and Square is cashing in on that nostalgia by re-releasing the PC version of Final Fantasy 7. You can view the, uh, “new” trailer after the jump:

The game was originally ported to PC by Eidos shortly after the original game came out on the PS1 almost 15 years ago, and apparently this “new” release is mostly identical to the original PC version, save for the addition of achievements and new “character boosters,” which apparently allow you to instantly buff your characters’ stats and equipment to make the game easier.

Apparently the game will only be available through Square-Enix own digital shop, which kind of makes the addition of achievements kind of pointless: what’s the point of earning achievements if they’re on a network that nobody uses and thus won’t see? Also, the “character booster” feature seems kind of pointless, given that Final Fantasy 7 is generally considered one of the easier entries in the series anyway. I guess this might be worth it if you somehow missed FF7 on the PS1 or don’t have access to PSN (where you can get the game for your PS3 or PSP,) but beyond that, I really don’t see the point of this re-release.

Still, Final Fantasy 7 is the most popular game that Square-Enix has ever created, and they’re probably going to make about a bazillion dollars re-selling this game to people. The re-release currently has no launch date. 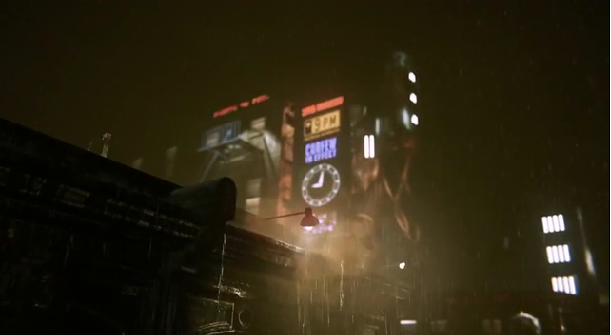 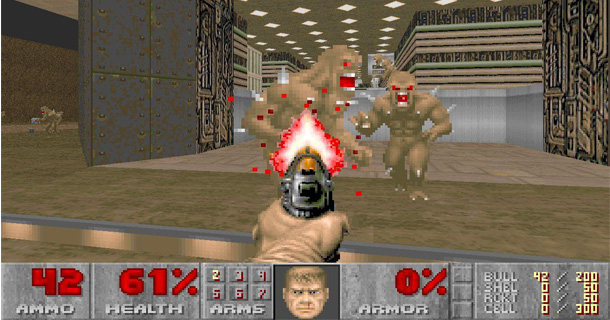