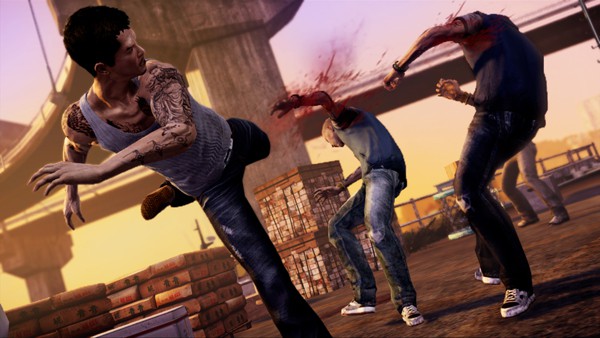 Despite being the prime source of “WTF?” in pop culture, Japan has some pretty strict laws on censorship, ranging from the reasonable to the inane.

When Sleeping Dogs is released in Japan a month afterwards, it will have multiple changes to comply with whatever is preventing the game being released in the country that makes some pretty taboo games. Square Enix has confirmed that United Front will be making certain parts of the game less gruesome to bring the rating down.

Changes include a scene with sexual references, a gruesome scene will be toned down, and a character who starts a street race has been removed due to the wonton destruction of innocent bystanders.

That’s not all however. There will also be a few gameplay changes for the worse. Sleeping Dogs will add a penalty to certain missions for harming the civilians that get in your way. The exact penalty has not been revealed. Despite these significant changes, the game will retain its Z rating with the CERO. Sleeping Dogs will be released in August.