It was only a few weeks ago that I wrote about Blizzard’s plans for Diablo 3’s future. One of the biggest changes to the game back then was an increase in the drops rates for high level items, a move designed to make farming gear for the game’s brutal Inferno mode a little easier. Apparently, however, it wasn’t enough as Blizzard was forced to increase the drop rates yet again by essentially doubling them, at least the level 63s, according to PC Gamer. Normally this wouldn’t be worth mentioning, let alone writing a post about, but the manner in which it was done, through a hotfix, has me wondering Blizzard is even aware of what the problem is. You see, Diablo 3 had a great first month, but the honeymoon phase is over and players have pretty much stopped playing Diablo 3, at least dramatically less than they had been.

You would think this is bad news for Blizzard, and it is in a way, but I think it’s more accurate to say that it’s simply bad news for Diablo 3. As William at Gaming Blend points out many players are leaving Diablo 3 and going right back to playing World of Warcraft. Yes, that means that for about a month people took a vacation from playing WoW to play Diablo 3. Blizzard is certainly aware of this, and it’s most likely the reason why they decided to hotfix Diablo 3’s drop rates with almost no warning.

There’s a problem with this philosophy; people aren’t leaving Diablo 3 because they aren’t getting enough items or that their repair bills are too high, well maybe some are, but rather it’s more likely the lack of any real end-game content. As it stands the entire purpose of the game now, if you can call it that, is to farm end-game items so that you can farm more end-game items faster. Kind of like Vanilla WoW except that vanilla WoW had a few end-game bosses.

You would think that a company like Blizzard would understand the importance of end-game content, especially considering that most people get to it in only a few days, or hours in some cases. Without a real use for all of the loot a player earns, they reach the end, see all there is to see, and then simply move on.

Originally there was a working PvP system in place but it was held back from release due to balance issues. Without it there’s nothing more to Diablo 3 than slaying Diablo himself, which isn’t nearly enough in this day in age.

So while the game itself plays well and is generally fun, there really isn’t anything to do except kill monsters and pray for loot. You could visit the auction hall, but then you run the risk of having this happen. Regardless, Blizzard better think of something for Diablo 3 players to do, otherwise it looks like most of them are going to leave for another game all together. 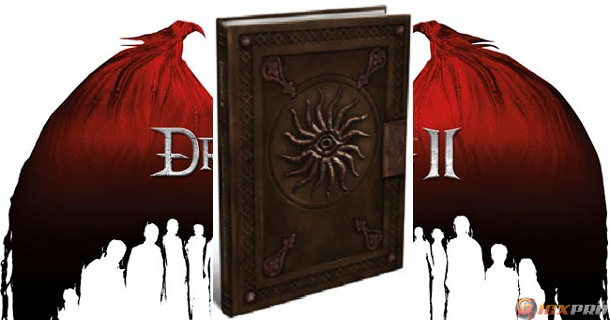