There’s really no gaming experience more fundamental than playing with LEGOs. As a kid LEGOs were the gift that no one minded giving or getting, everyone was on board. The digital age has changed the way in which we interact with these colorful blocks, what with a seemingly endless line of really good video games. Some of our games have even decided to use Legos as their official physical product; I’m looking at you LEGO Minecraft. Now, thanks to the people at Google Australia anyone can sit down and play around with an entire set of Legos right at their computer using Build with Chrome. Build allows Chrome users to pick a digital yet very real plot of land in Australia to build pretty much whatever they feel like, sharing it with their friends. If I had known 20 years ago that LEGOs would become gaming’s biggest partner I would have asked my parents for stock in the company in lieu of the Lego Police Command Base.

It may seem strange that one of the oldest and simplest toys that exists would fit so easily into the digital age, perhaps it’s because they are square or that their simplicity makes them easy to work with, but either way its seems we’ve been hearing a lot about LEGOs over the past few years. Build, however, isn’t like other games; it’s not even really a game. Build is really more like LEGO social. Already there are a few posts on Reddit, where I originally found the link, with people linking their creations, with this one being my favorite thus far.

The added social aspect gives Build the potential to grab a lot of users, similar to what happened with Draw Something just a few months ago. There are rules however, perhaps something the team decided on when they saw what some *ahem* rebellious users did with Draw Something. It looks like each piece has to go through a review process before it becomes viewable online, with a flagging system other people can use to flag inappropriate content, because, you know, not even LEGOs are safe from being turned into something offensive.

Everything that’s created using Build can be used by Google and by Lego for marketing purposes and also cannot be destroyed or taken down once they’ve been approved. This might explain why they’ve given users only very small plots of land to work with, although plenty by LEGO standards it also has the happy coincidence of keeping the space down since they won’t be removed.

Regardless, it’s all free and really easy to use so I think it’s safe to say that this game is a winner even if you only mess around with it once. I’ll be sure to keep my eye on it, as I’m sure someone will go out of their way to make something really cool with this new digital toy. 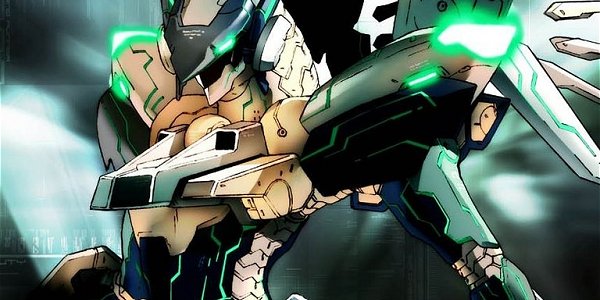 Konami has had a mixed history with HD “remasters”: The …