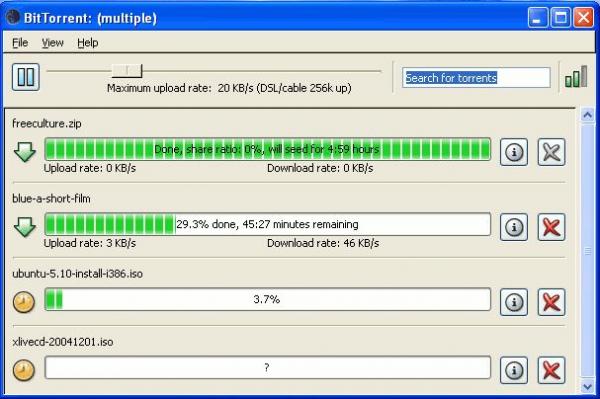 Though many sites have said July 12th, CNN has amended theirs to say July 1st. Earlier articles on this subject from 3 months ago confirms this.

On July 1st, ISPs will start policing downloads on behalf of the RIAA and MPAA. Last year, many ISPs agreed to do their part to fight piracy on their networks. A perfectly reasonable thing to do. However, instead of blocking access to sites that allow for piracy, they decided to monitor internet traffic and punish customers.

During a panel discussion at a gathering of US publishers, Cary Sherman of the RIAA said that ISPs are on track to implementing their program. ISPs are often quiet about their antipiracy measures for whatever reason.

Sherman stressed that an antipiracy system isn’t just flipping a switch and calling it a day. He said that ISPs need their own infrastructure for automating the system and for creating a database so they can keep track of repeat offenders so they know if their notice is the first or not.

The program requires ISPs to send out one or two notices to the customer warning them of the risks they take by pirating. ISPs who have a repeat offender can take action against them, including suspension of service.

How the ISPs will enforce these will vary, and none of them have agreed to permanently terminate service. They are more ‘guidelines’ than actual rules.

If the system is automated and I’m going to get told off for going to Romnation or The Pirate Bay, then I have a major problem with that. If ISPs don’t want people to pirate, then they can simply and easily block access to piracy sites.

Of course this would require blocking access to 4chan due to rampant piracy there, and we all know what happens when you get on the bad side of Anonymous. 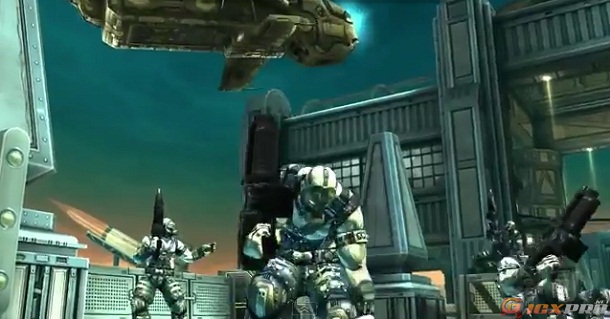