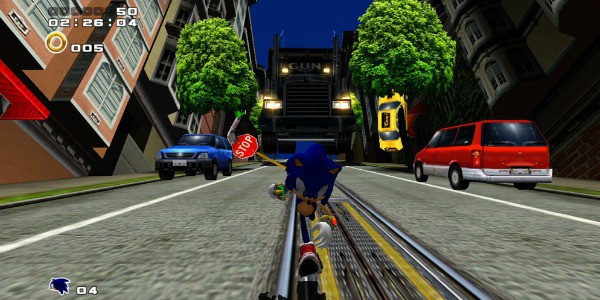 Sega continues their initiative to port all of their Dreamcast classics to modern consoles, and if a new listing on the official Xbox website is to be believed, it looks like Sonic’s last adventure on a Sega console will be their next HD “remastering.”

A listing for Sonic Adventure 2, including a few screenshots and a brief description of the game, went up on Xbox.com yesterday, and was promptly removed once people started noticing the accidental “leak.”

I know it’s trendy to hate on Sonic Adventure 2, but honestly, I think it’s a pretty decent game. Sure, it’s not as good as the more recent Sonic Colors or Sonic Generations, and I think I actually even prefer the original Sonic Adventure over it, but there’s still a decent amount of fun to be had with Sonic Adventure 2. The Sonic stages are great, and while the other characters’ stages are… well, not so great (SA2 is when the whole “Sonic’s shitty friends” thing got really out of hand,) I still think the game is worth a play-through for anyone who’s a fan of 3D platformers. At the very least, it’s a much better game than the truly bad Sonic games (Sonic Heroes, Shadow the Hedgehog, the 2008 Sonic reboot, Sonic 4, and Sonic Unleashed. Play all of them in that order if you ever want to convince yourself that suicide is a great idea.)

Oh, and to all the faux-angsty 13 year olds who fill the comments section with pubescent nerd rage every time I talk about how Shadow the Hedgehog sucks, I have this important fact to share with you all: I’ve read all of your rants, considered all your points, and I’ve come to the conclusion that yes, Shadow the Hedgehog still sucks. I’m sorry, but he (and the game that bears his name) does in fact suck, and he represents everything that was wrong with the Sonic franchise for the last decade. Seriously, you may not agree with me now, but some day when you’re older, you’ll look back on Shadow and all of that embarrassing fan, uh, “art” and fan fiction you made, and you’ll realize I was right… Or you’ll grow up to be this guy. But hey, maybe I shouldn’t be so judgemental. You just do whatever makes you happy, regardless of how Poochy-esque Shadow is.

Anyway, to get back on topic: there’s no release date or pricing set for Sonic Adventure 2’s HD port, but if it’s anything like Sega’s previous HD re-releases, it should be $10, and I’m assuming it’ll come out after the upcoming (awesome) port of Jet Set Radio. 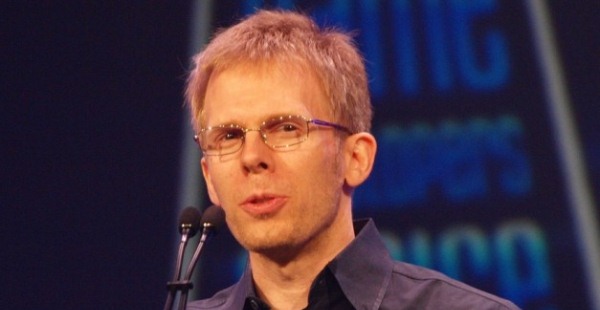