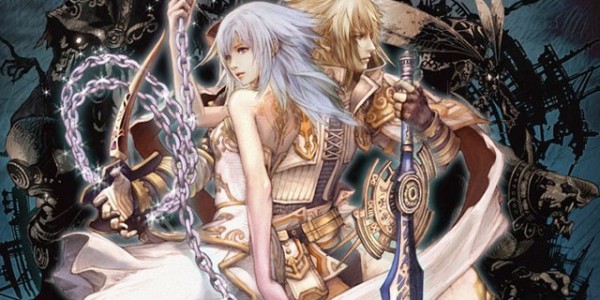 E3 2012 has come and gone, and while there were plenty of great games at the show, there were some high profile titles that were notably absent from this year’s conference.

E3 is a show that’s all about expectations: some of them realistic, some of them not. A lot of people had deluded themselves into thinking that we’d see Half-Life 3 or Microsoft’s Xbox successor this year, and were disappointed when no such “megaton” reveals were made this year. Unrealistic expectations aside, there were a few games that should have been at E3 (or should have at least been talked about by their developers,) but were completely MIA.

We’ve spent the past week highlighting the best titles at E3, so how about we stop and take a look at the potential hits that were inexplicably absent from the E3 showfloor. 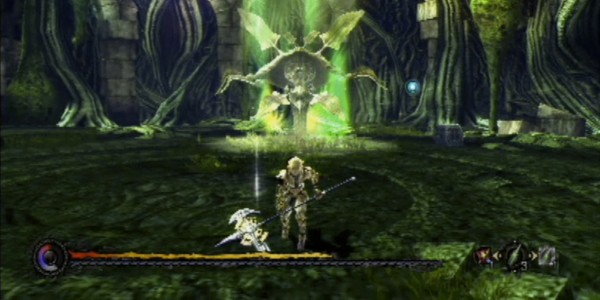 Following the modest success of Xenoblade Chronicles and XSeed’s announcement that they would release The Last Story in the US this summer, a lot of gamers speculated that the last of the 3 “Operation Rainfall” games, Pandora’s Tower, would finally get a US release date. Well, E3 came and went without anyone even mentioning the Wii character-action game.

Unlike Xenoblade and The Last Story, Pandora’s Tower is a third-person action game built in the same vein as Devil May Cry and God of War. The game was released in Japan and Europe some time ago, and while it didn’t receive the universal rave reviews that the other Operation Rainfall games got, the game still has its fair share of fans who appreciate its unique take on the genre. Sadly, with Nintendo shifting focus to the upcoming launch of the Wii-U and with sales of original Wii software flat-lining, I think the chances of American gamers seeing a localized release of Pandora’s Tower are growing dimmer with each passing day. Even if Pandora’s Tower never makes it to the US, I think the fine people over at Operation Rainfall can at least take some solace in knowing they got 2 of the 3 games they were lobbying for released. 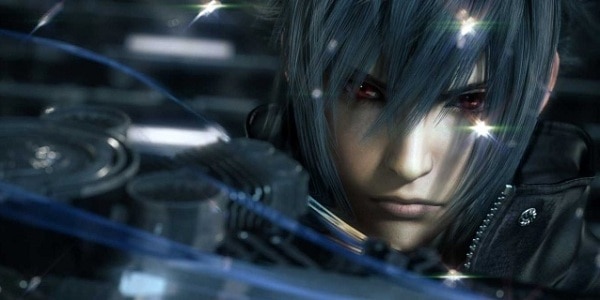 Tetsuya Nomura’s magnum opus was first announced 6 years ago, and as I write this, we still haven’t seen any actual gameplay from the supposedly epic action RPG. We’ve gotten some teaser trailers and a few vague hints about the game’s storyline, but Square Enix still refuses to say anything of substance about the project.

According to a rumor posted by PS3 fansite PSX Extreme, Square-Enix will announce a final release date for the game at this year’s Tokyo Game Show in September. I certainly hope that rumor is true, because a lot of people have already started labeling Versus XIII as vaporware. This year Square-Enix showed off a tech demo of their next-gen game engine, and it appears that they’re already gearing up to make some games for the PS4 and the next Xbox. With that in mind, I think it’s safe to make the following prediction: if Versus XIII doesn’t make a playable appearance at Tokyo Game Show, I think it’s safe to assume that the game has either been cancelled or it’s being retooled as a next-gen title. 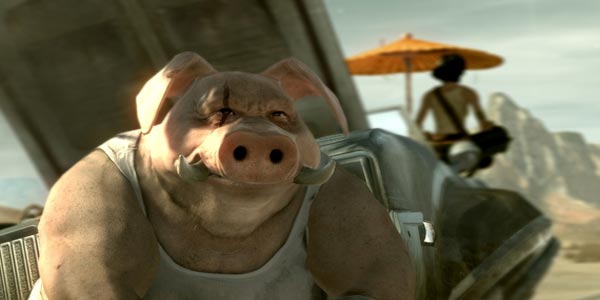 The weeks leading up to E3 were filled with rumors about Ubisoft’s long awaited sequel to Beyond Good and Evil, one of last-gen’s most beloved cult classics. Gaming blogs everywhere reported on supposedly leaked screen shots and video of the game, which was first revealed four years ago via a short teaser trailer, but despite all the pre-E3 “leaks” from the game, Ubisoft didn’t even see fit to even mention the game at the show this year.

I imagine that the game’s dev team is busy with the upcoming Rayman Legends (which is a fantastic game, by the way) but I think Ubisoft has to know by now that Beyond Good and Evil 2 is the sequel that their hardcore fans are most eagerly anticipating. The fact that we haven’t seen anything official about the game in a few years is a troubling sign, and considering that the first game didn’t sell all that well, I’m a bit worried about Ubisoft’s commitment towards making sure this game gets completed. Here’s hoping we’ll get some good news regarding BG&E2’s development soon. 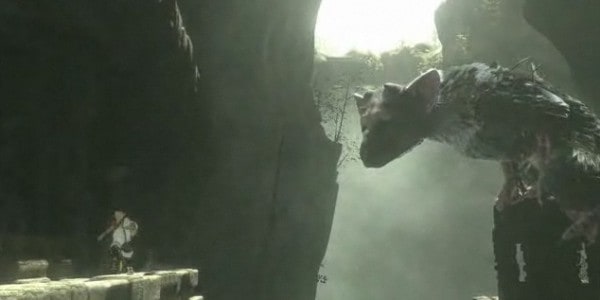 It’s no secret that Team Ico’s third (and seemingly final) game has had a troubled history: the game’s director, Fumito Ueda, quit Sony midway through the game’s development (reportedly due to frequent clashes with Sony management,) and the game itself has been delayed over and over again. SCE Worldwide Studios president Shuhei Yoshida even tapped Sony’s Santa Monica studios to get them to help with the game’s labored development, but despite that, The Last Guardian still doesn’t have a solid release date, nor have we seen any new trailers or gameplay of the game in the last few years.

Yoshida has said that the game skipped this year’s E3 because it’s still suffering from some “technical difficulties,” which isn’t a statement that fills me with much confidence. Then again, Team Ico is known for taking their time with their games, and if The Last Guardian ends up being half as good as Ico (an all-time favorite of mine) was, then it’ll surely be worth the wait. Despite my faith in Fumito Ueda and Team Ico’s talent, it’s hard not to feel at least a little bit apprehensive about The Last Guardian when I look at all the drama that has surrounded its development. Hopefully Sony will quell all those fears by showing more of The Last Guardian (and giving us a firm release date) soon. 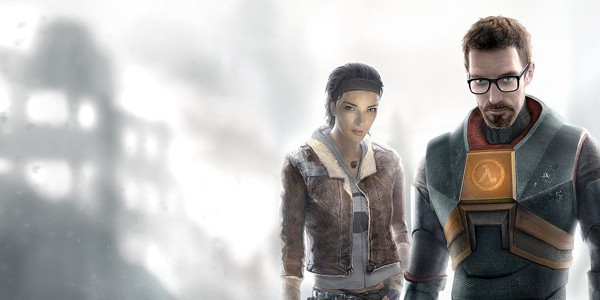 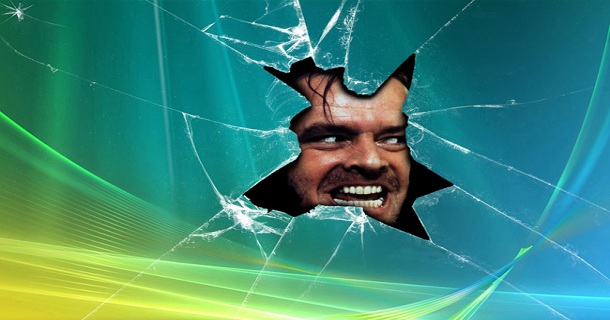