Today’s bump features a reboot to one of my favorite games as a kid, Spy Hunter. You know the game, it was probably at your local mall or bowling alley; the only game that allowed a kid to fulfill his fantasy of driving a car armed with machine guns, oil slicks, and a armored chassis. Well not the only game, but the first one at the time, and in my opinion no one’s done it as well since. This is a good thing, considering the franchise is making its way back to handhelds, and hopefully they’ll do as good a job with it as its predecessor. 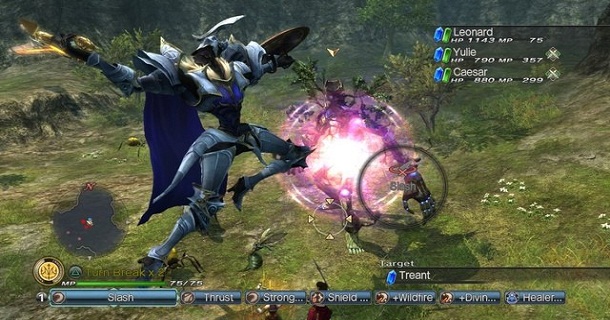